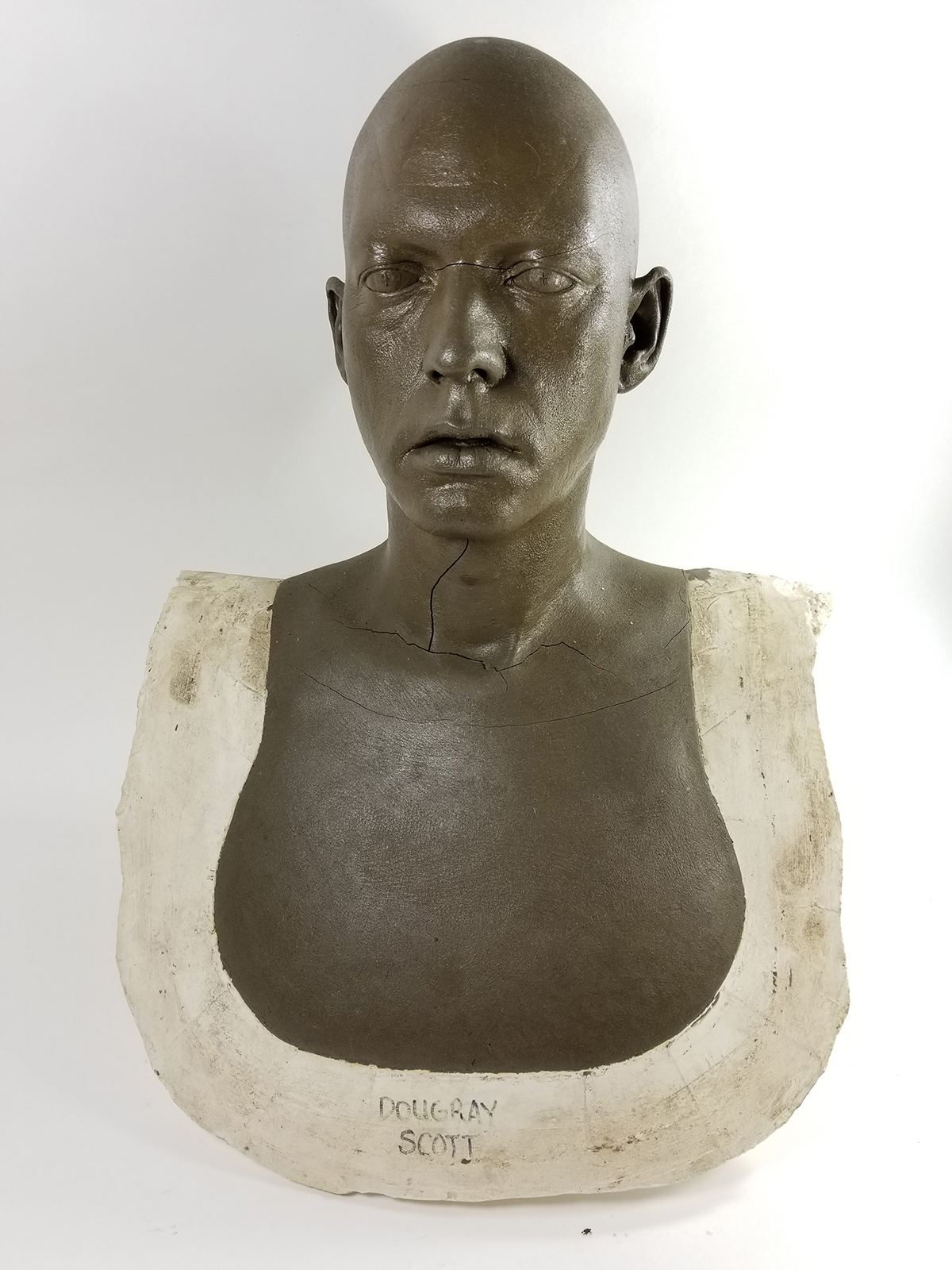 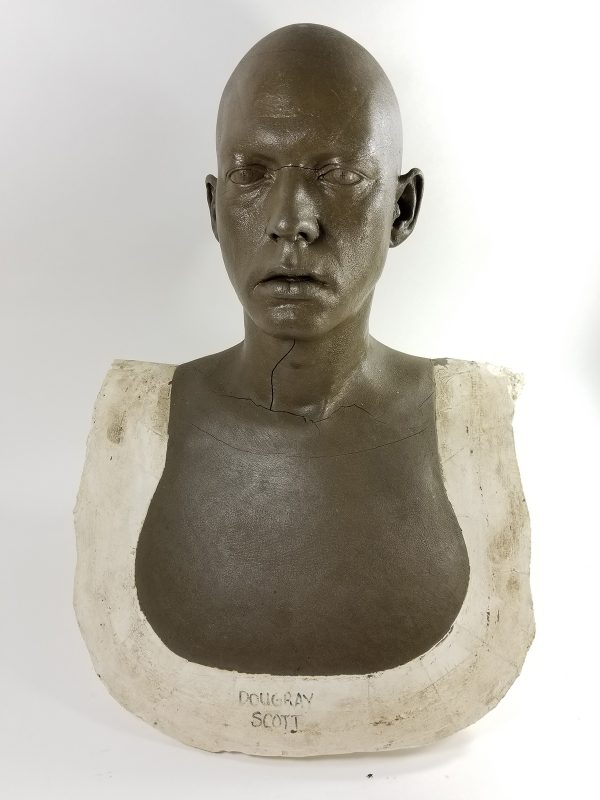 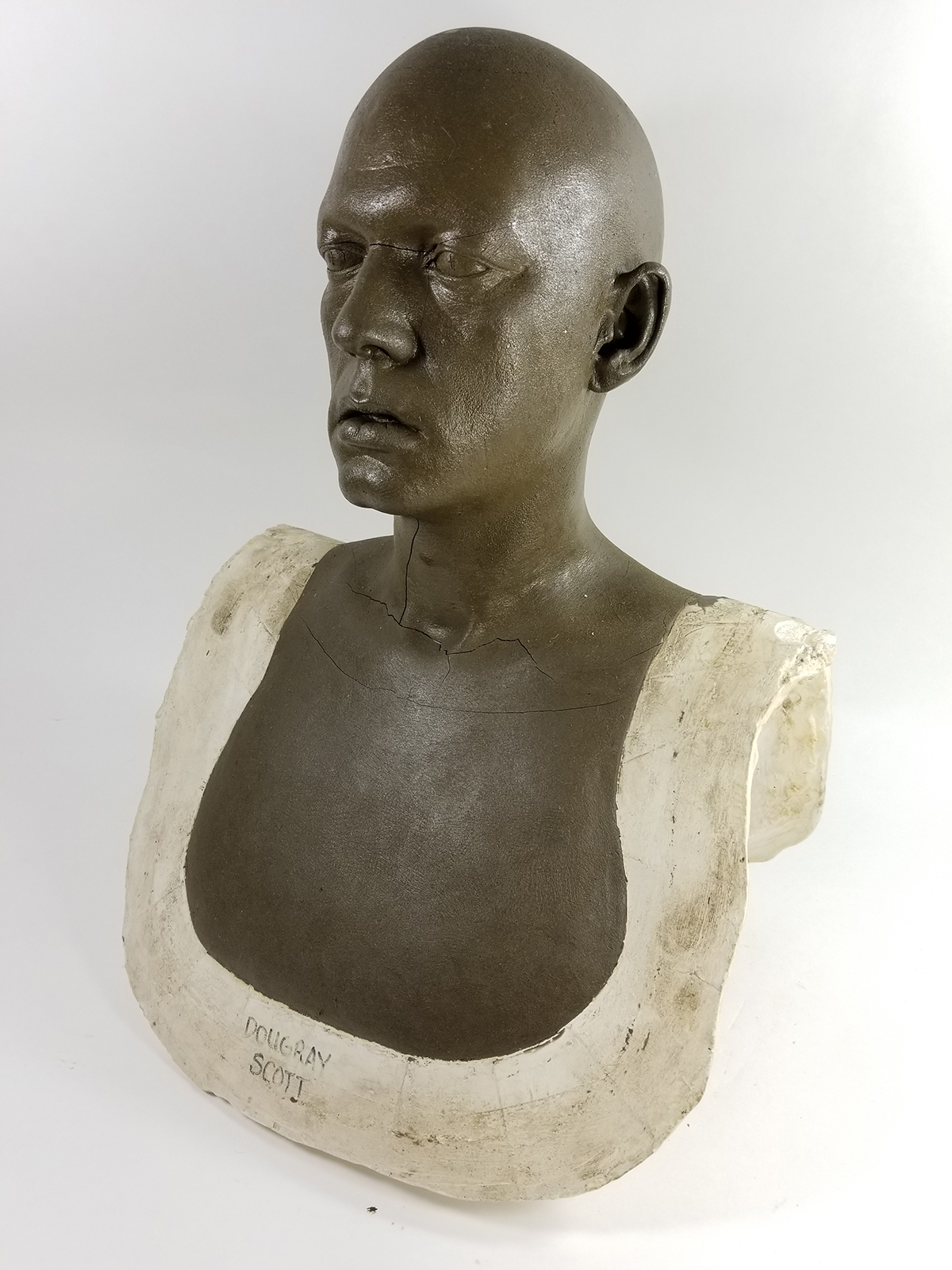 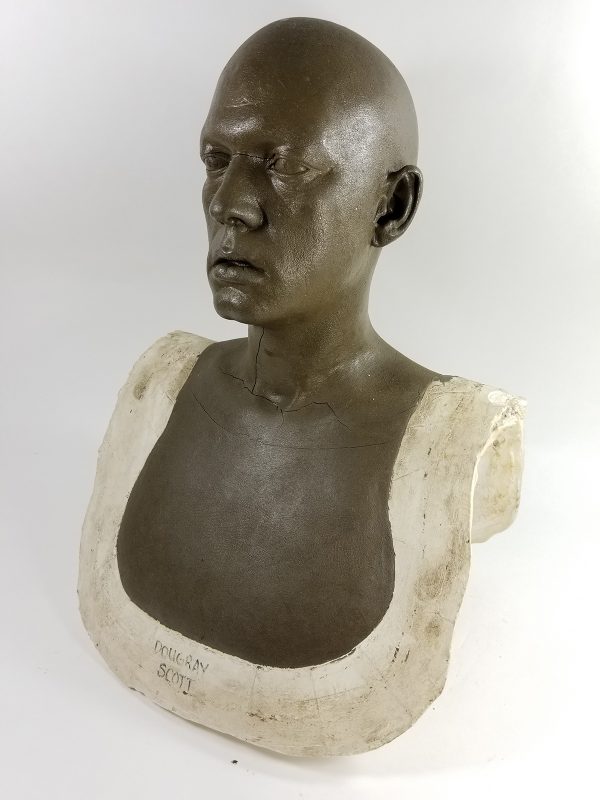 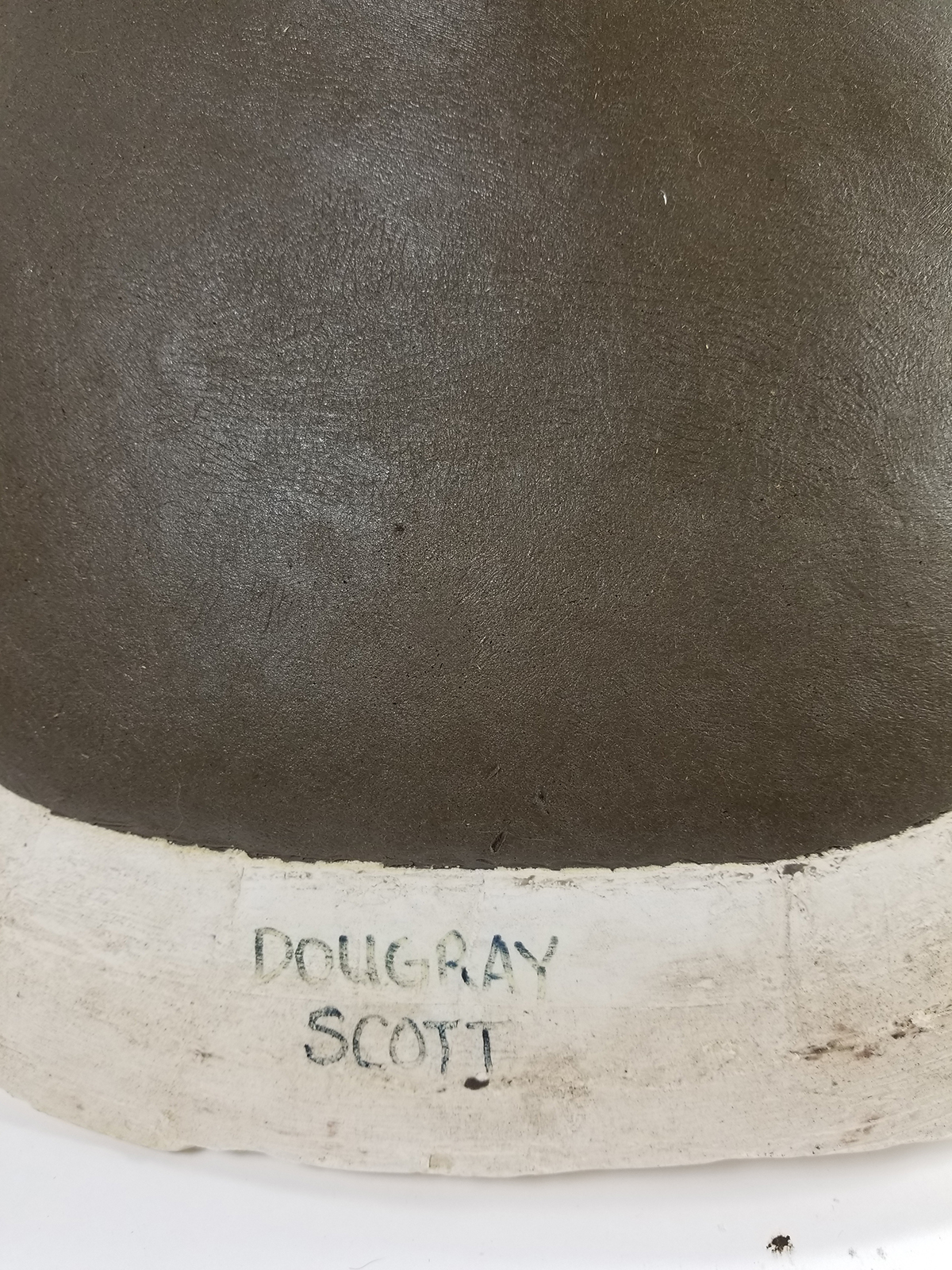 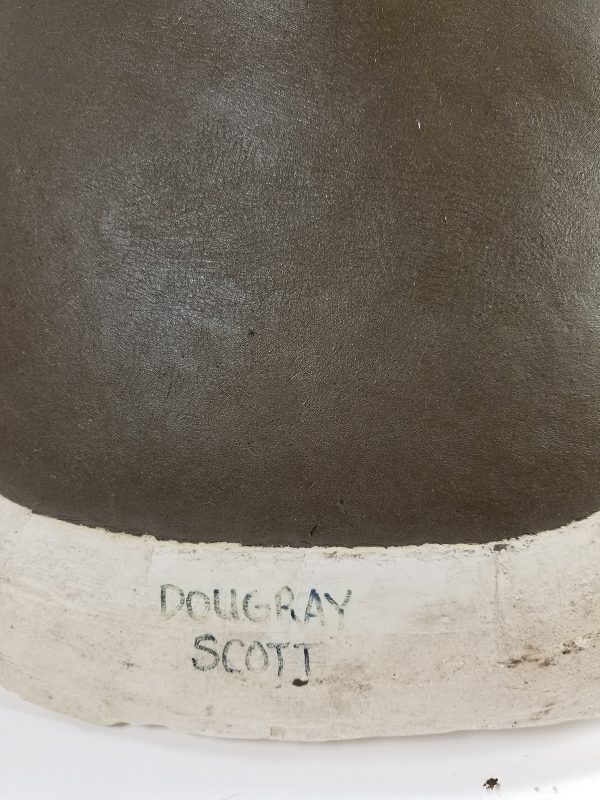 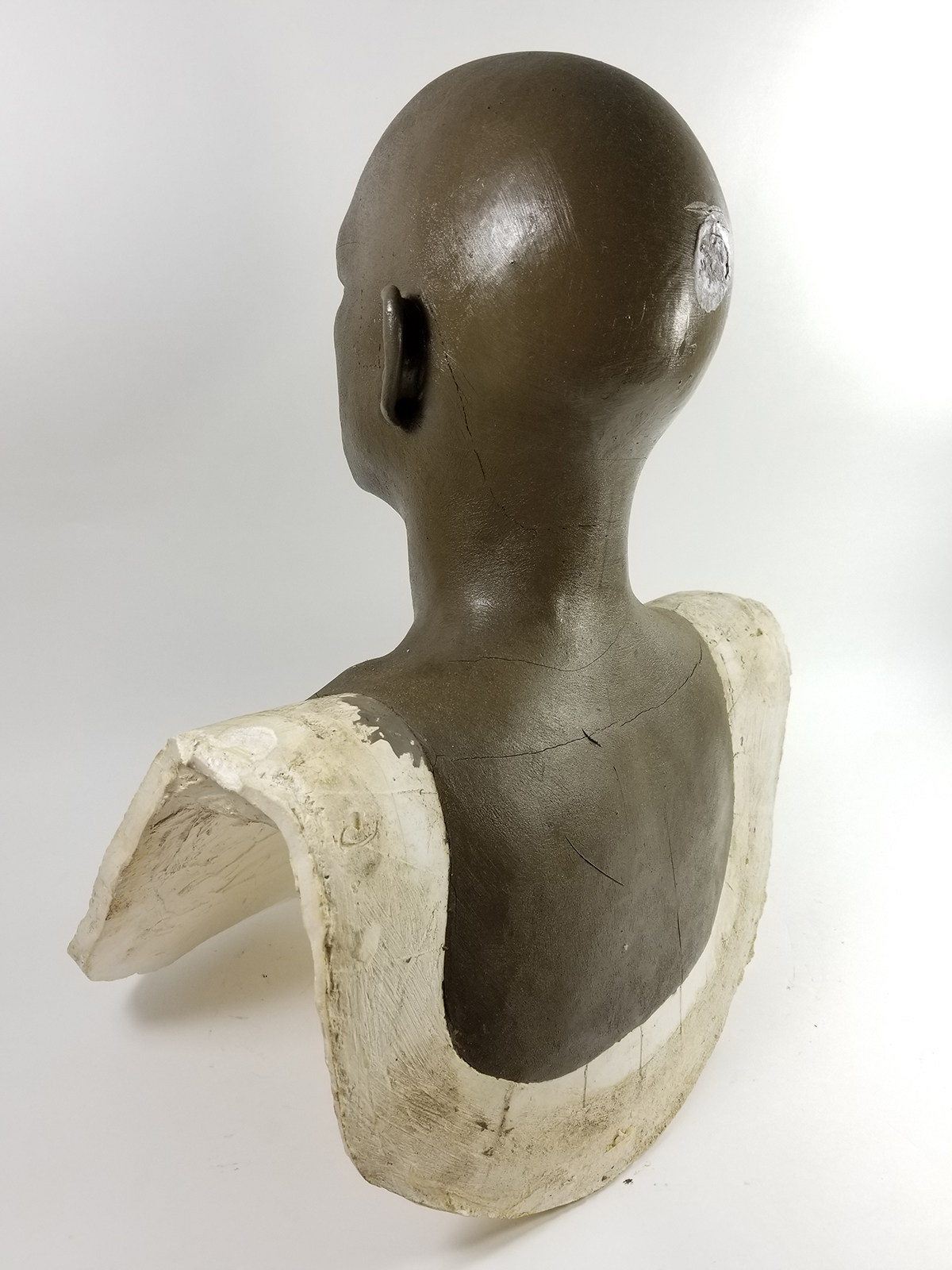 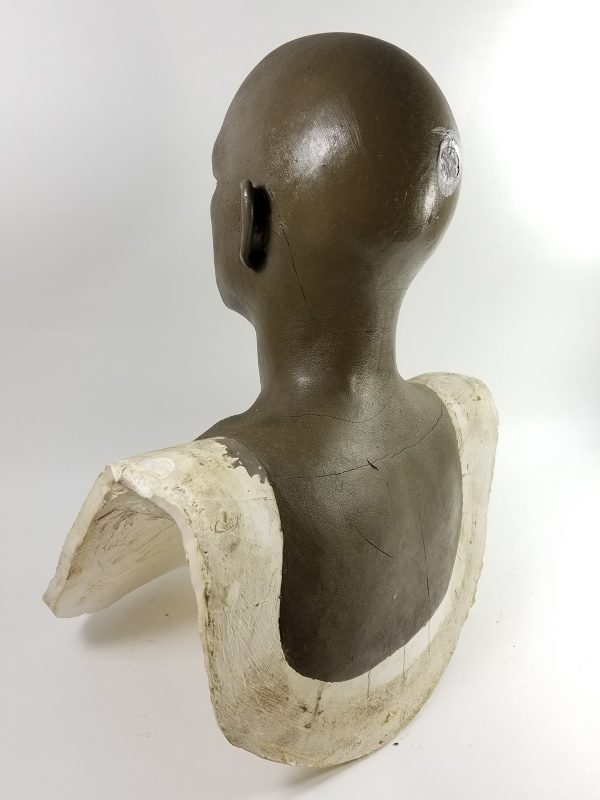 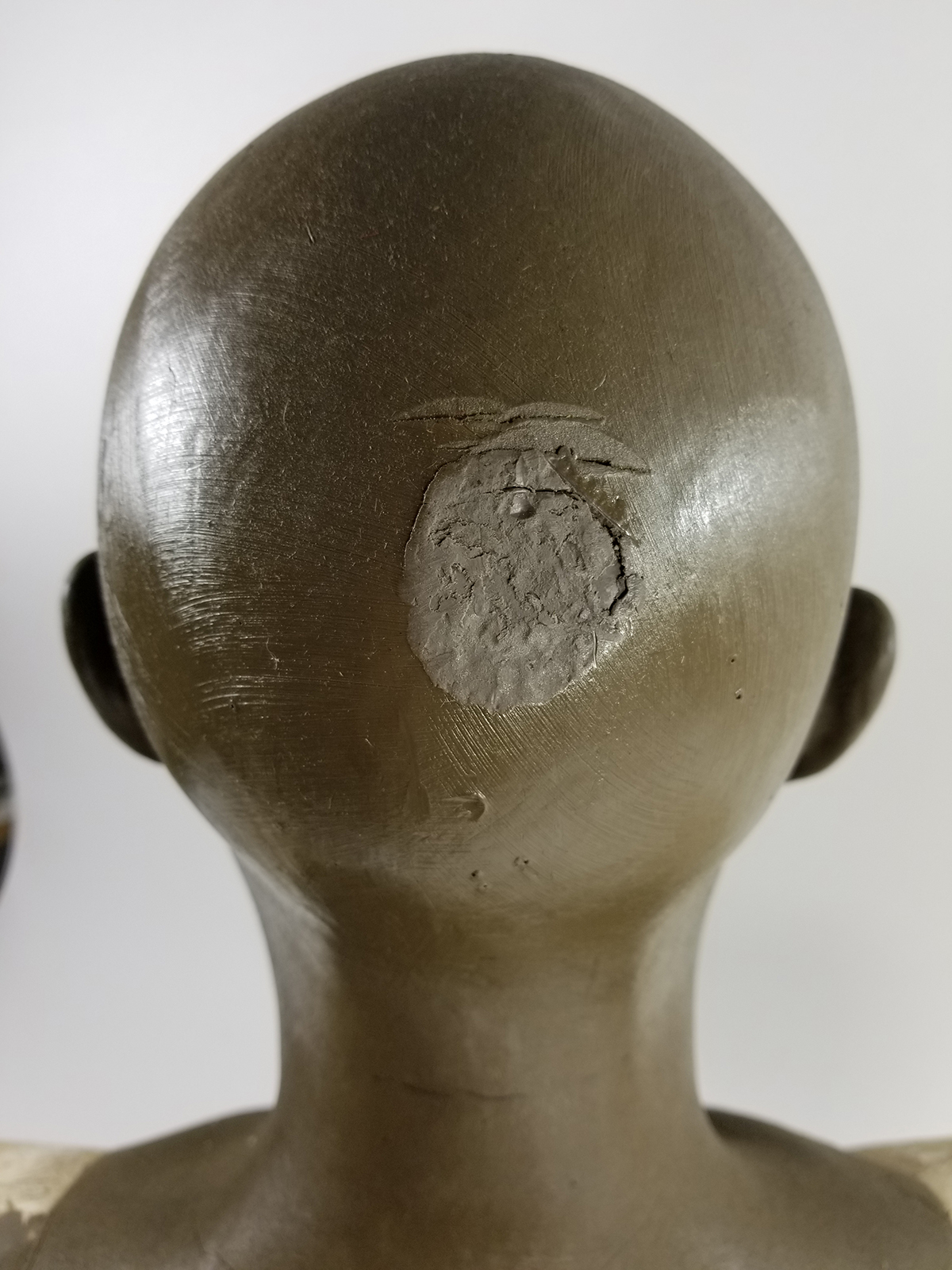 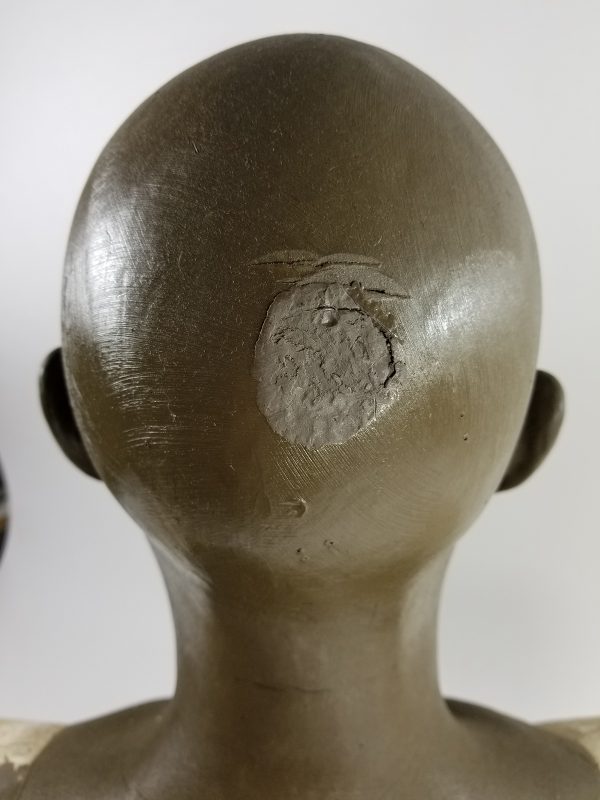 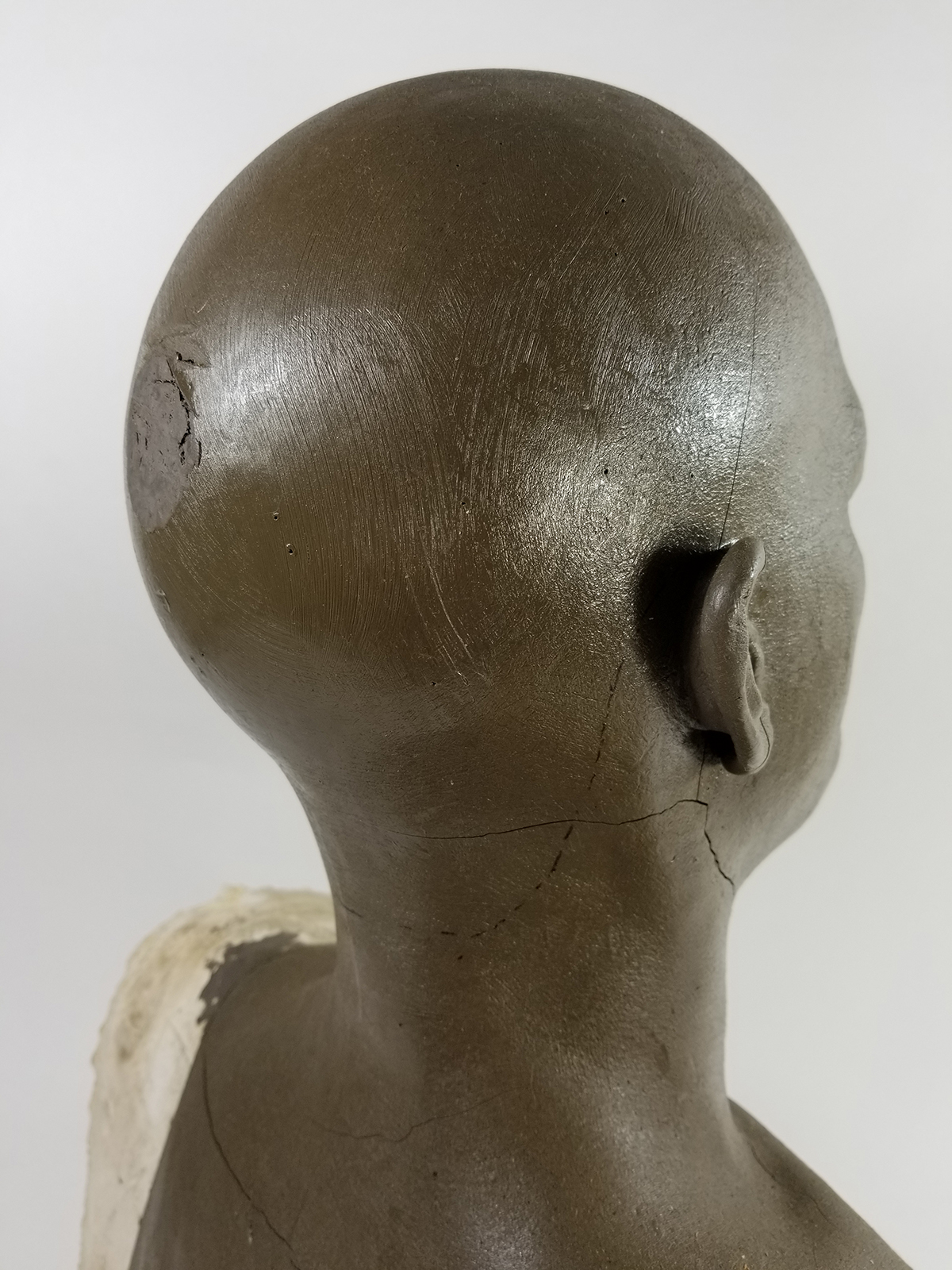 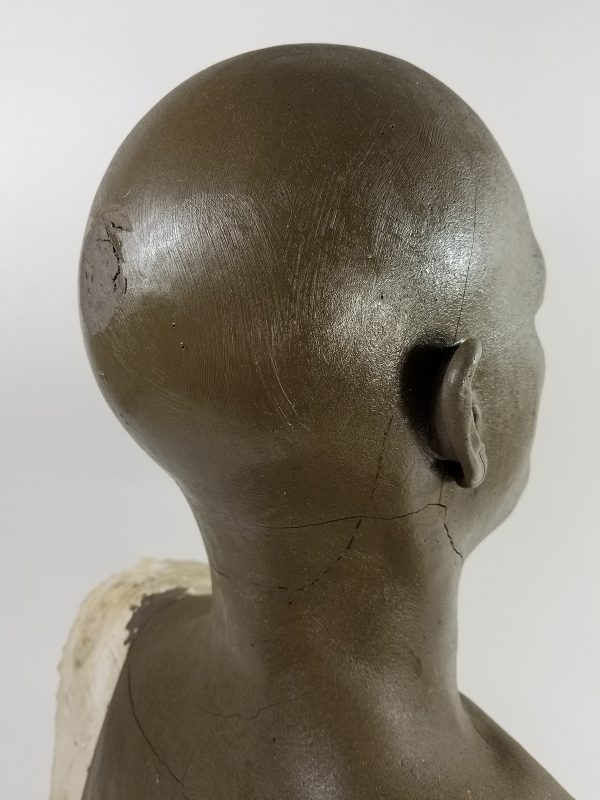 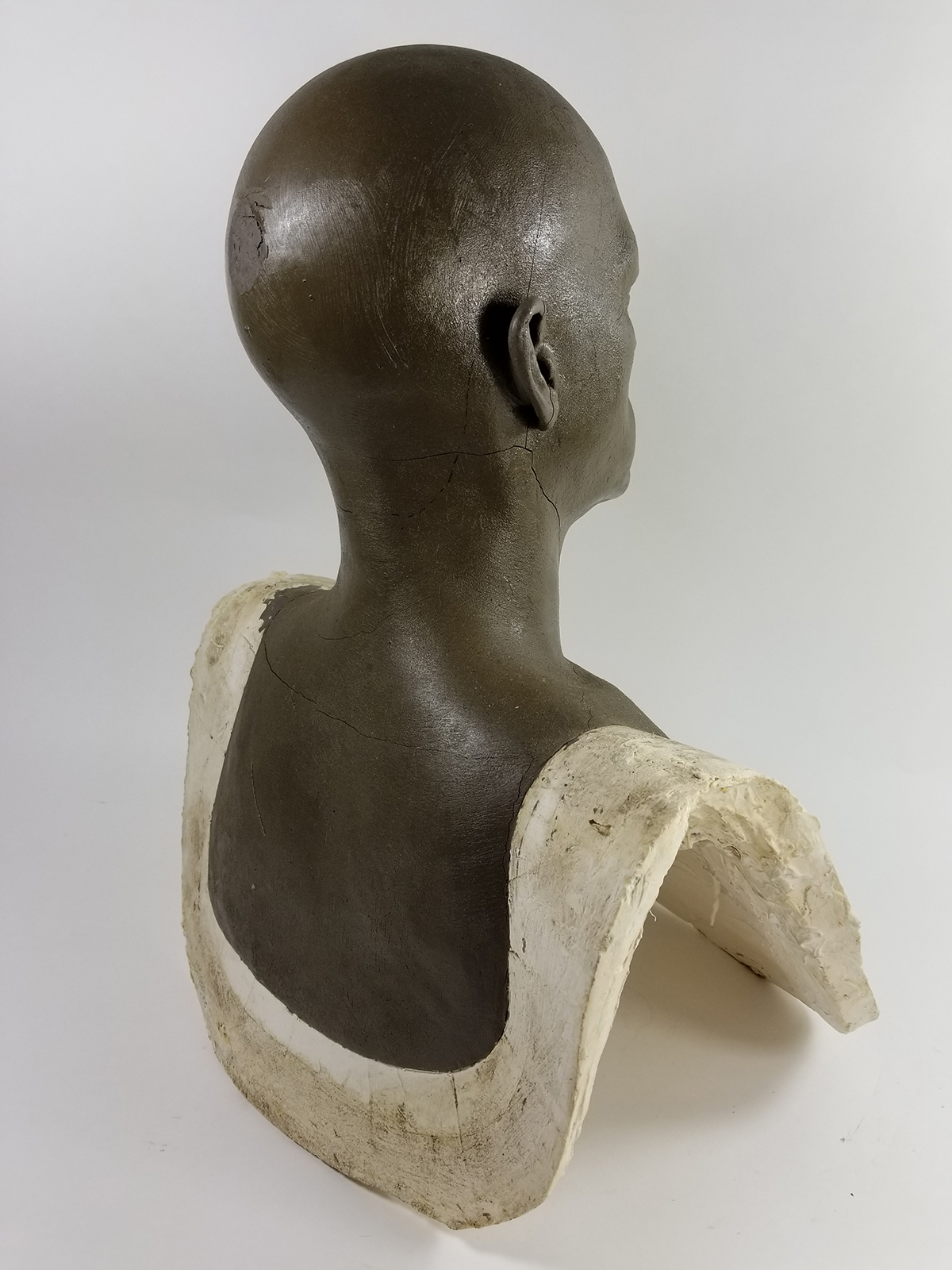 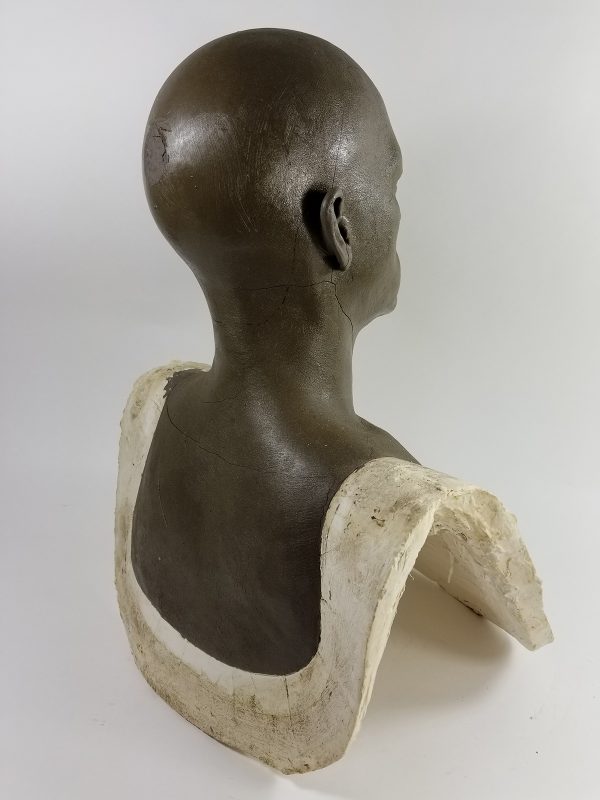 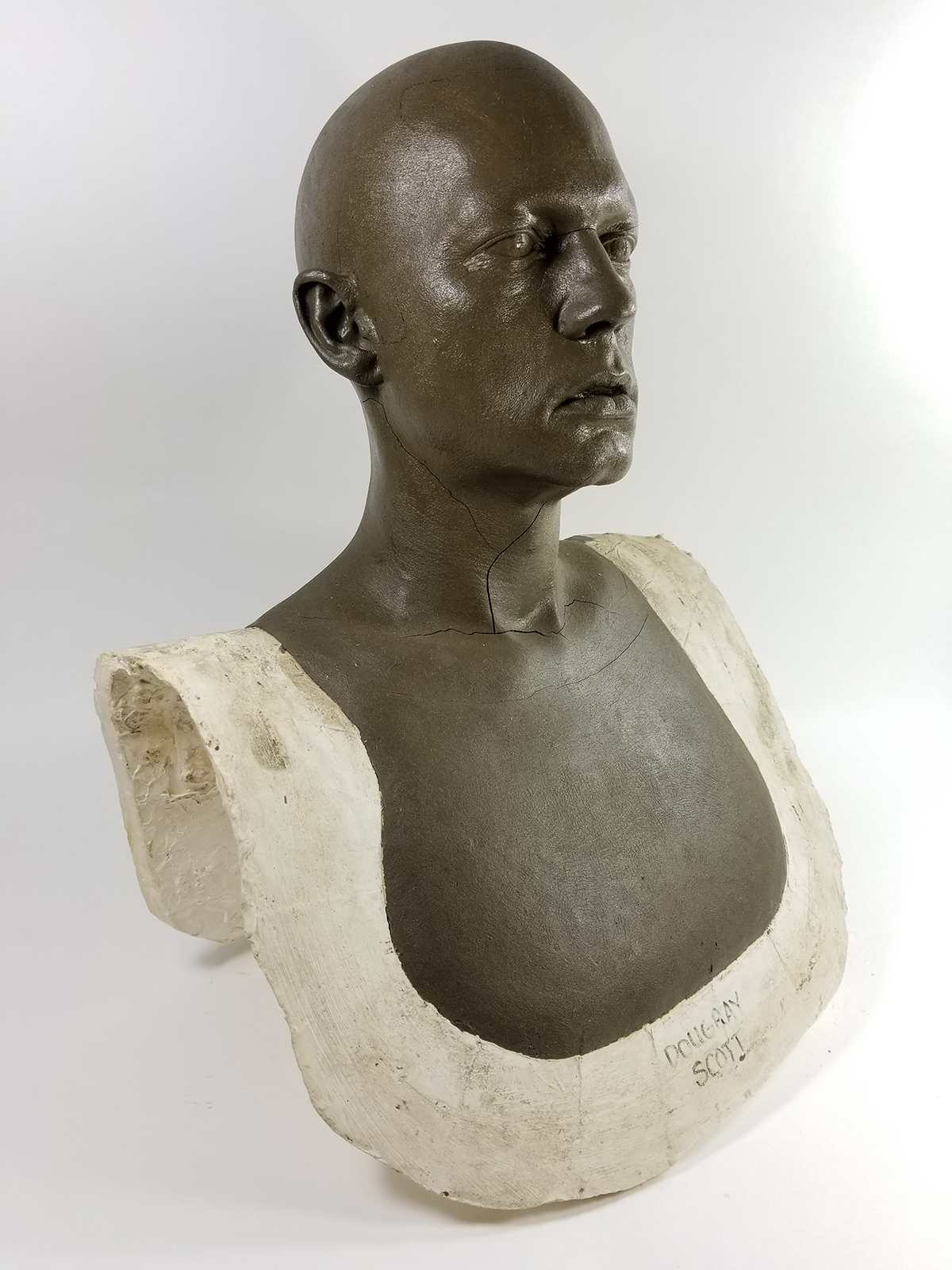 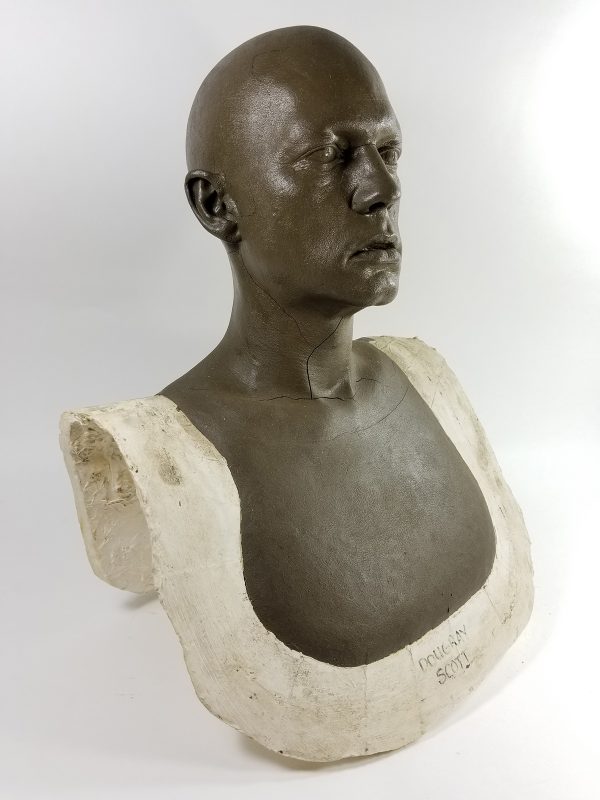 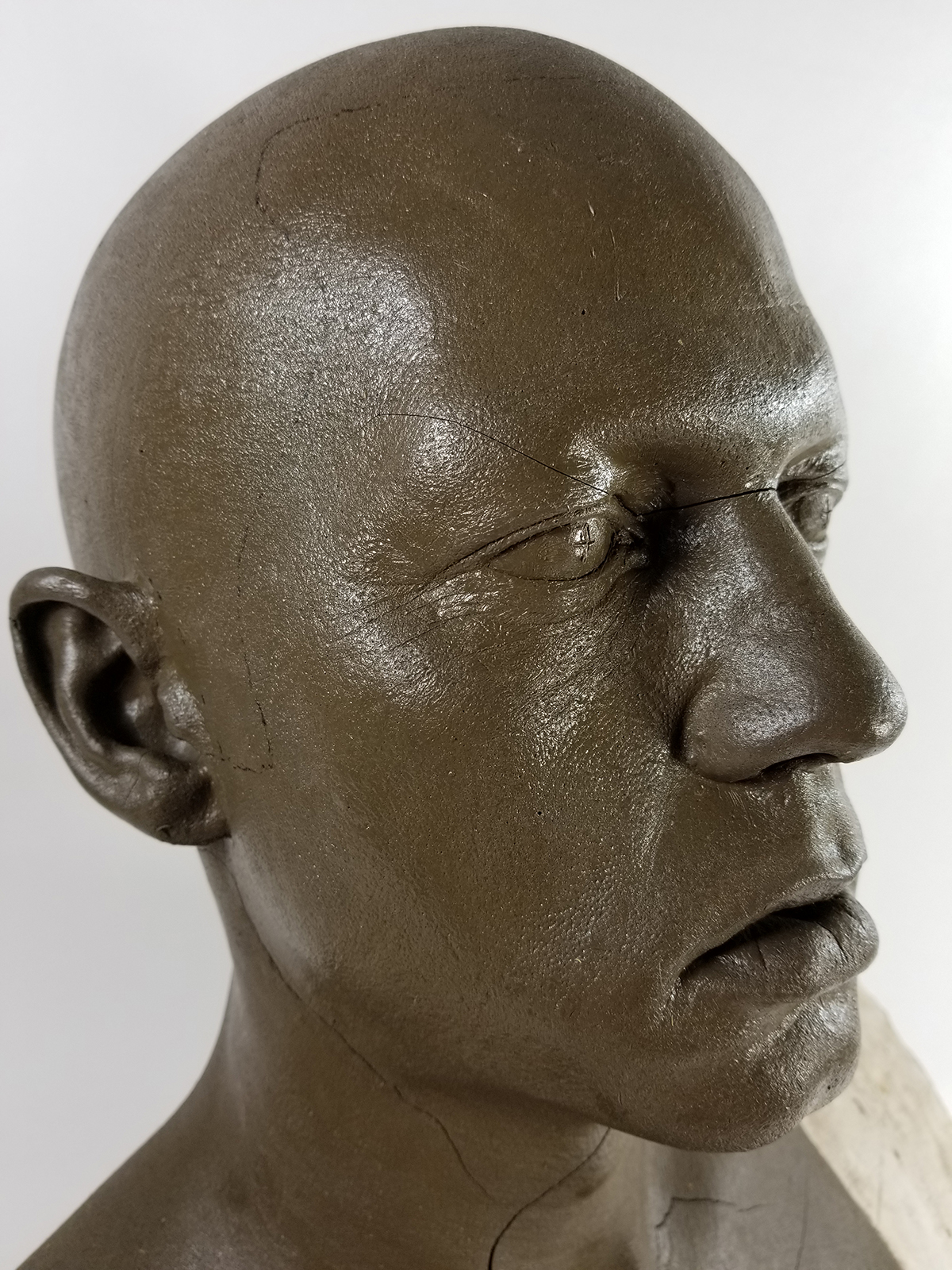 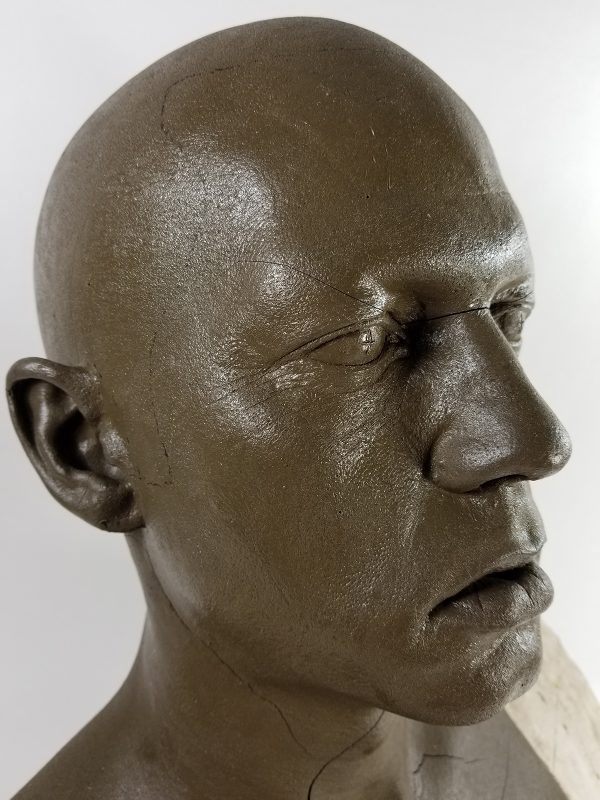 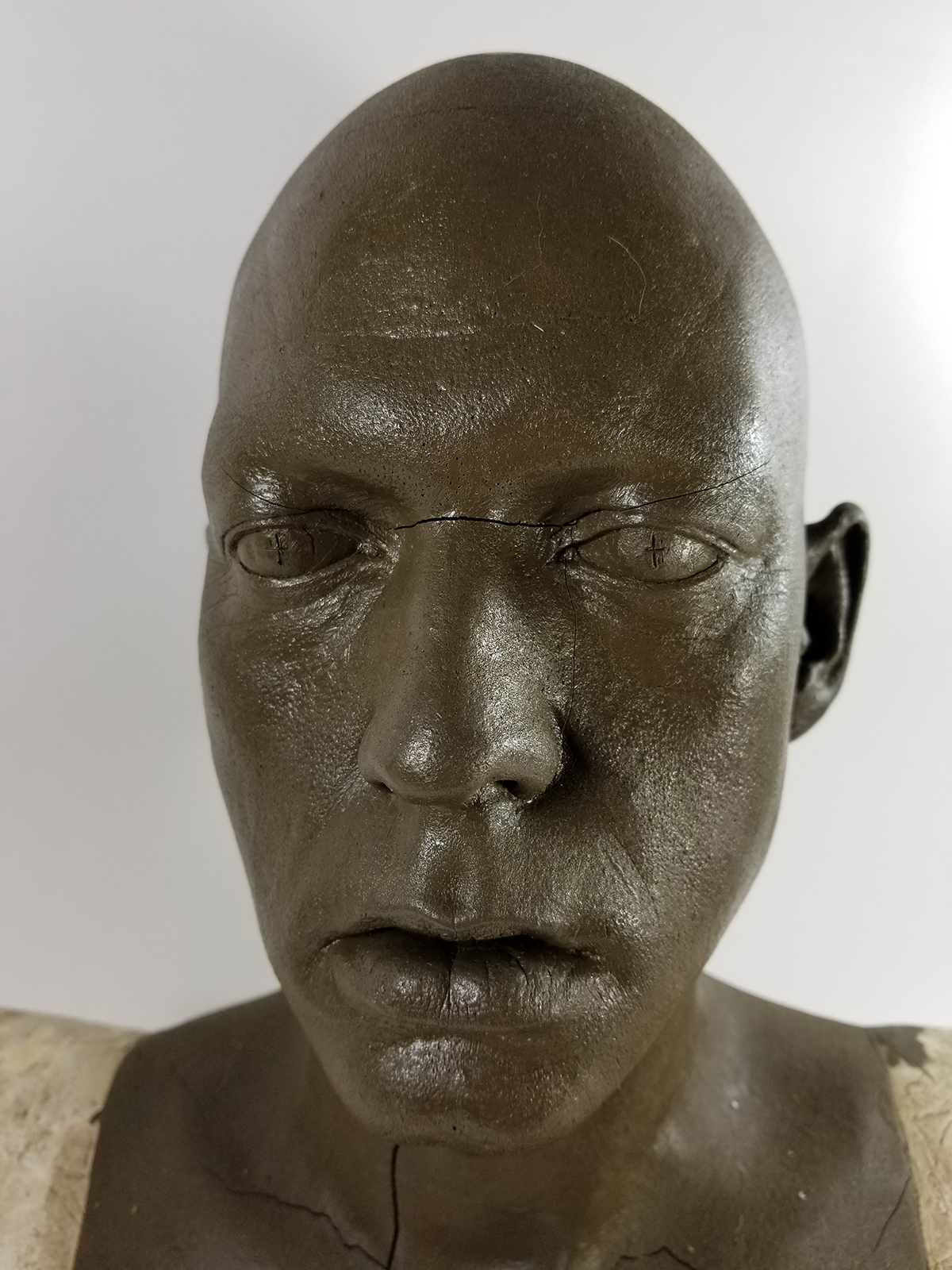 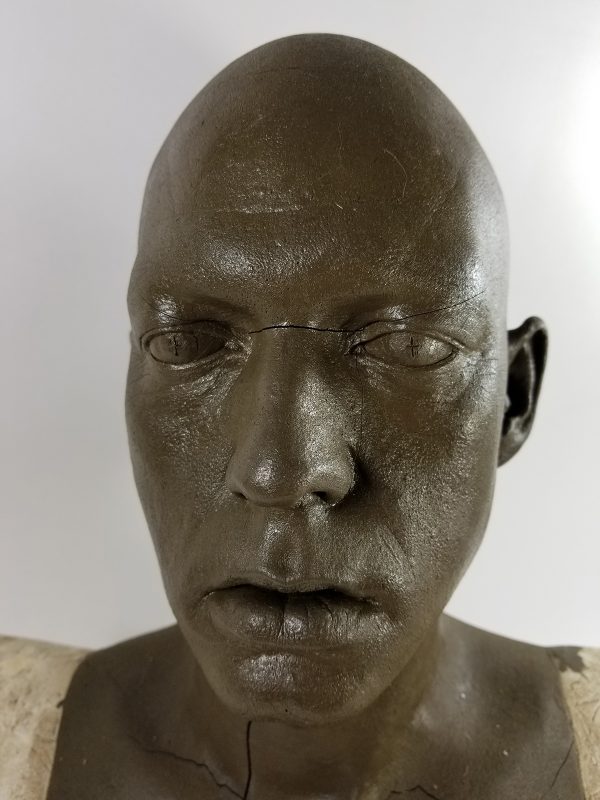 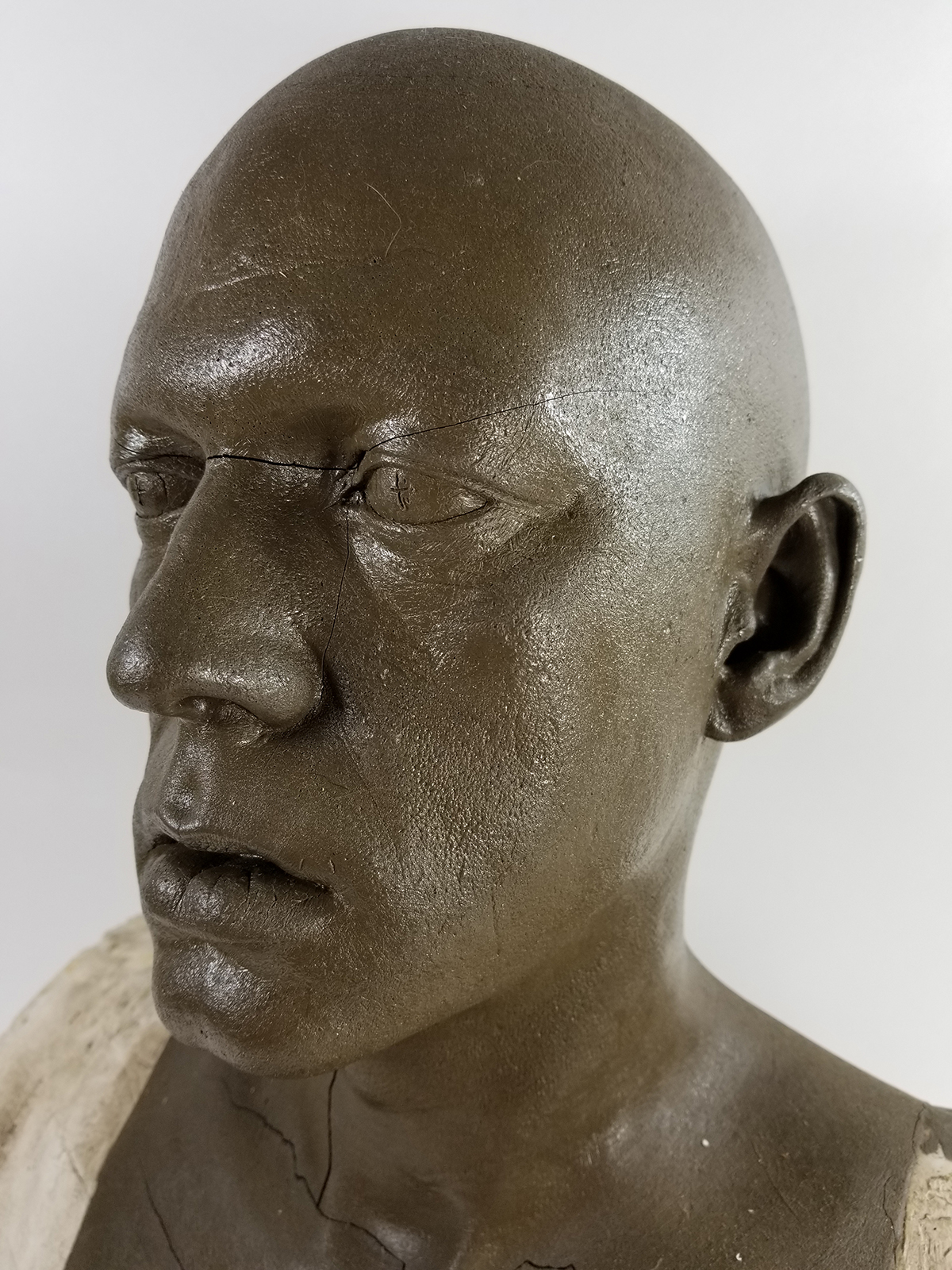 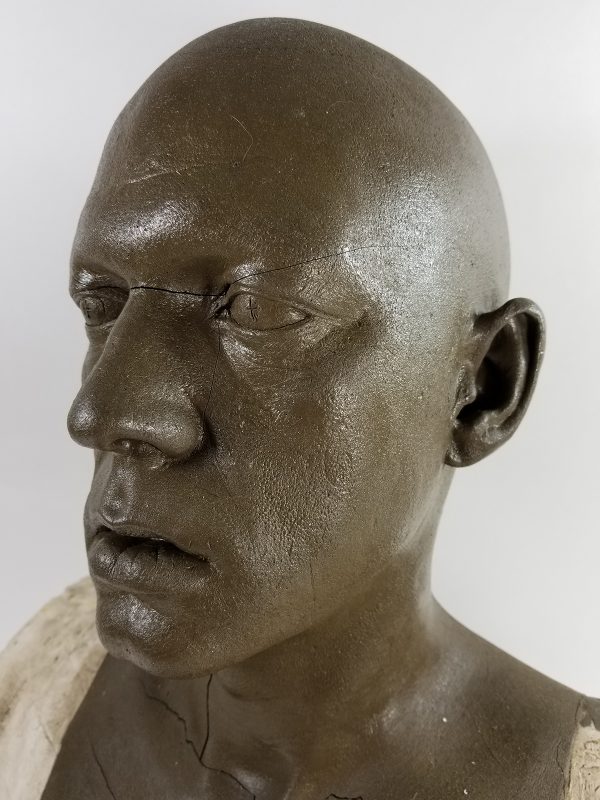 Stephen Dougray Scott was originally signed to portray the legendary role of Logan, however a previous commitment forced him to pass on the role after production had already begun. “I’ve really enjoyed the movies I got to do and the TV work,” Dougray Scott told The Daily Record in 2013 when they asked about him missing out on playing Wolverine. … Basically, my movie ran over and I had to pull out. It wasn’t his fault and he did a fantastic job.”

This original life sized bust sculpt and casting was taken directly of Scott in early preparations for his role that would never come to be and is indicated as such on the cast. Sourced from the personal collection of Gord Smith world renowned for the effects in such classics as the X-Men franchise, Jacob’s Ladder, Plattoon, Legends of the Fall, Born on the Fourth of July and Stephen King’s Nightshift. A rare opportunity to own a distinctly unique piece of X-Men history.
20 inches tall x 15 inches across x 12 deep