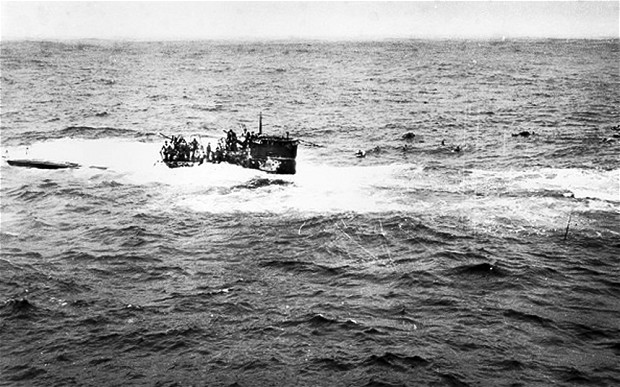 A U-550 submarine was found in deep water 70 miles south of Nantucket, Massachusetts, USA. The sub was among the last undiscovered German warships along the eastern seaboard, where it once attacked merchant ships and forced blackouts in coastal cities.

In April 1944, the U-550 torpedoed the gasoline tanker SS Pan Pennsylvania as it set out for Great Britain with 140,000 barrels of gasoline. It then slipped under the doomed tanker to hide, but was discovered by the USS Joyce, one of three tanker escorts. The Joyce damaged it with depth charges, forcing the vessel to surface, where it was rammed by another escort. The third escort then rammed it with two more depth charges.

The crew abandoned the heavily damaged U-550, but not before setting off explosions to scuttle it. It sank and its final resting place remained a mystery for almost 70 years.