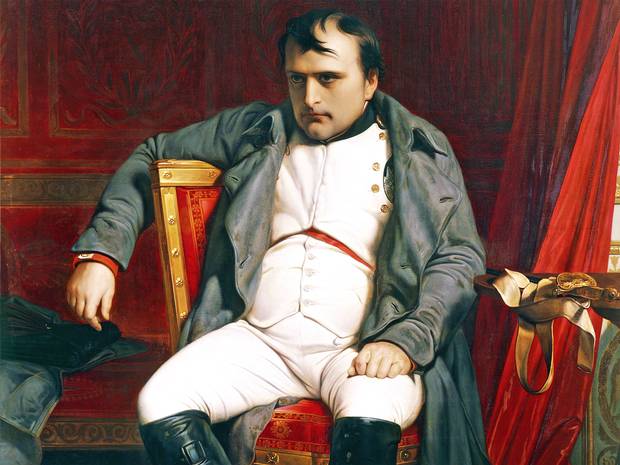 Everybody has heard stories of the mummy’s curse. The legends will say that somebody entered a tomb, disturbed the remains or stole a holy object, and was then cursed by the powers of a bitter spirit. Of course, there is no proof beyond stories that there is any such thing as a mummy’s curse, but that has never stopped the storytellers. One-tale claims that centuries ago when Napoleon was doing his thing, he was swinging by Egypt and wanted to take a look at the pyramids at Giza. In order to fulfill a particularly narcissistic desire, the self-styled Emperor wanted to spend the night in the pharaoh’s tomb in the Great Pyramid.

The stories claim that Napoleon stayed the whole night in the tomb as intended, but he looked horrified upon exiting the tomb the next morning. He then clammed up about the experience, and he tried to never discuss about it again. According to legend, he nearly considered telling all the details of what happened to him upon his deathbed, but he decided not to because he didn’t think anyone would actually believe his wild claims. Unfortunately, his administrator—who journeyed with him—said that Napoleon never spent the night in a tomb.