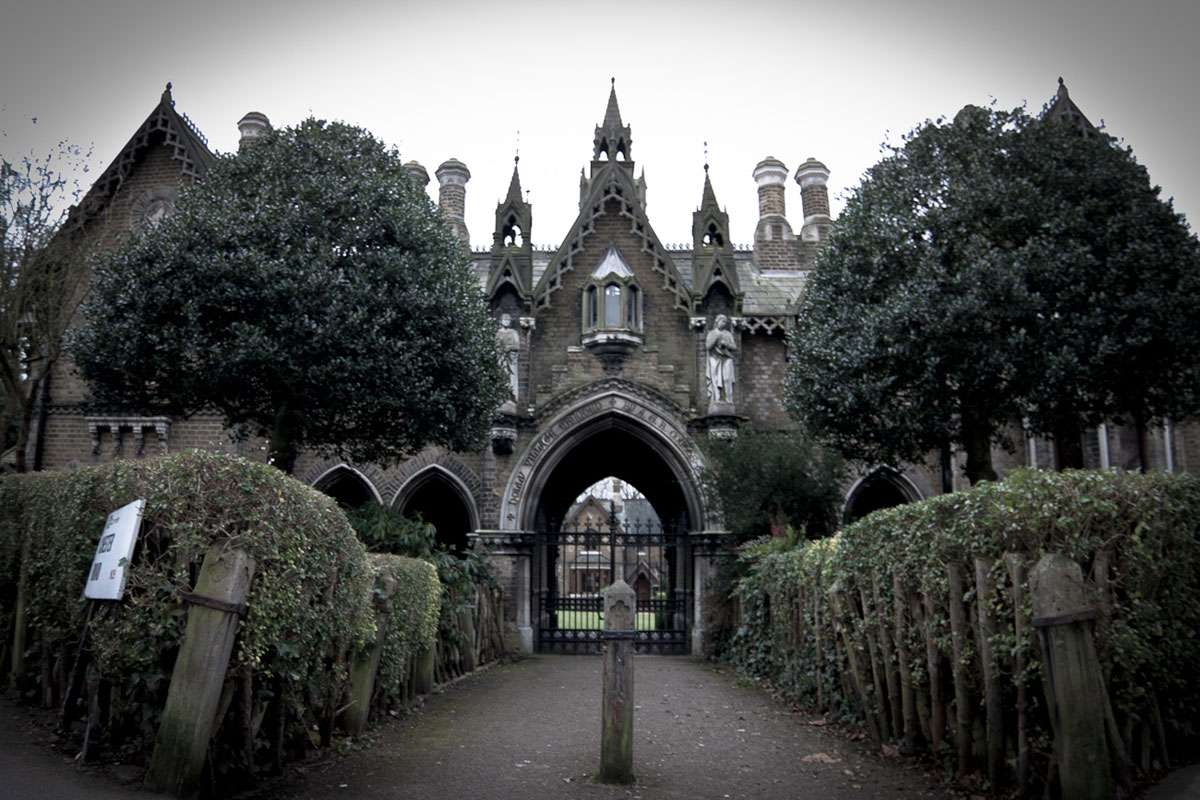 Is there a more amazing graveyard? Don’t think so…

Besides having such famous people buried there as Karl Marx, Douglas Adams, and the parents of Charles Dickens, Highgate Cemetery has long been known for its ghosts, sinister activities, and other strangeness, including: