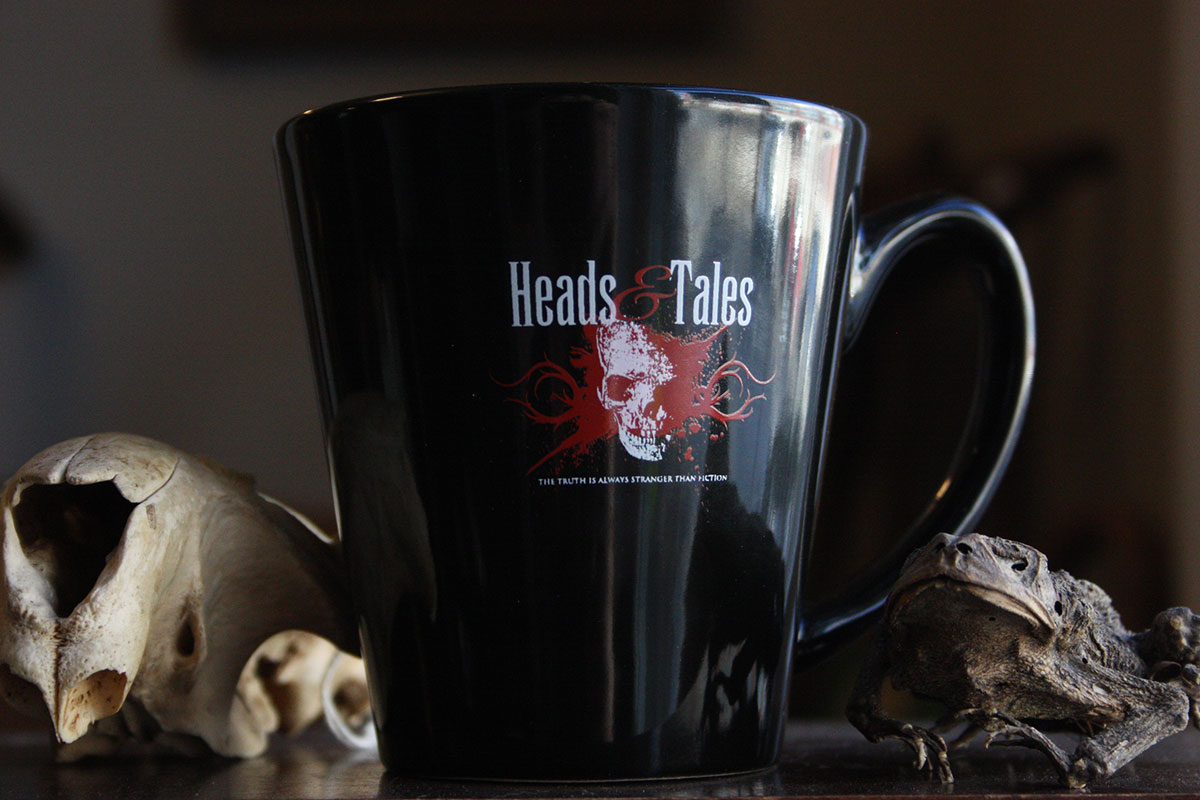 Now that’s a cup of Joe! Or should we say Billy!! Proof that some of the best and rarest items come in the most unexpected shapes and forms. This distinct coffee cup speaks of more than just Java… it speaks of dreams … before Billy Jamieson became a household name, he was pitching the premise of a one-of-a-kind reality show to powerhouse executives as “Heads or Tales”… not a bad idea given the nature of the show that would eventually become known as History Television’s “Treasure Trader”.

We are big fans of Billy and Jessica, so this item is Not For Sale.

read more about Billy, the one the only.