Dead Man Wakes Up In Morgue 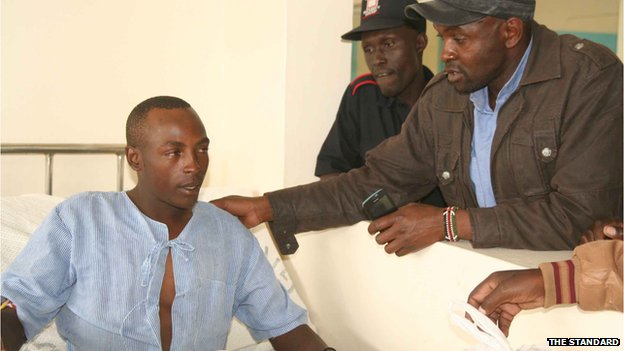 Kenya adds to the fine tradition of dead-person-wakes-up stories—like this, this, this, and this, to name just a few—with this gem: Guy ingests insecticide, goes to the hospital, is declared dead by doctors, and gets sent to the morgue. Guy then wakes up and scares the bejeezus out of morgue workers, as recounted by the Sunday World. Doctors speculate that his heart rate was slowed to an imperceptible rate, either by the insecticide or the drug used to treat him. The hospital superintendent puts the best possible spin on it via this quote picked up by the BBC: Yes, the doctors were confused, but “the victim was saved before he could be embalmed.”