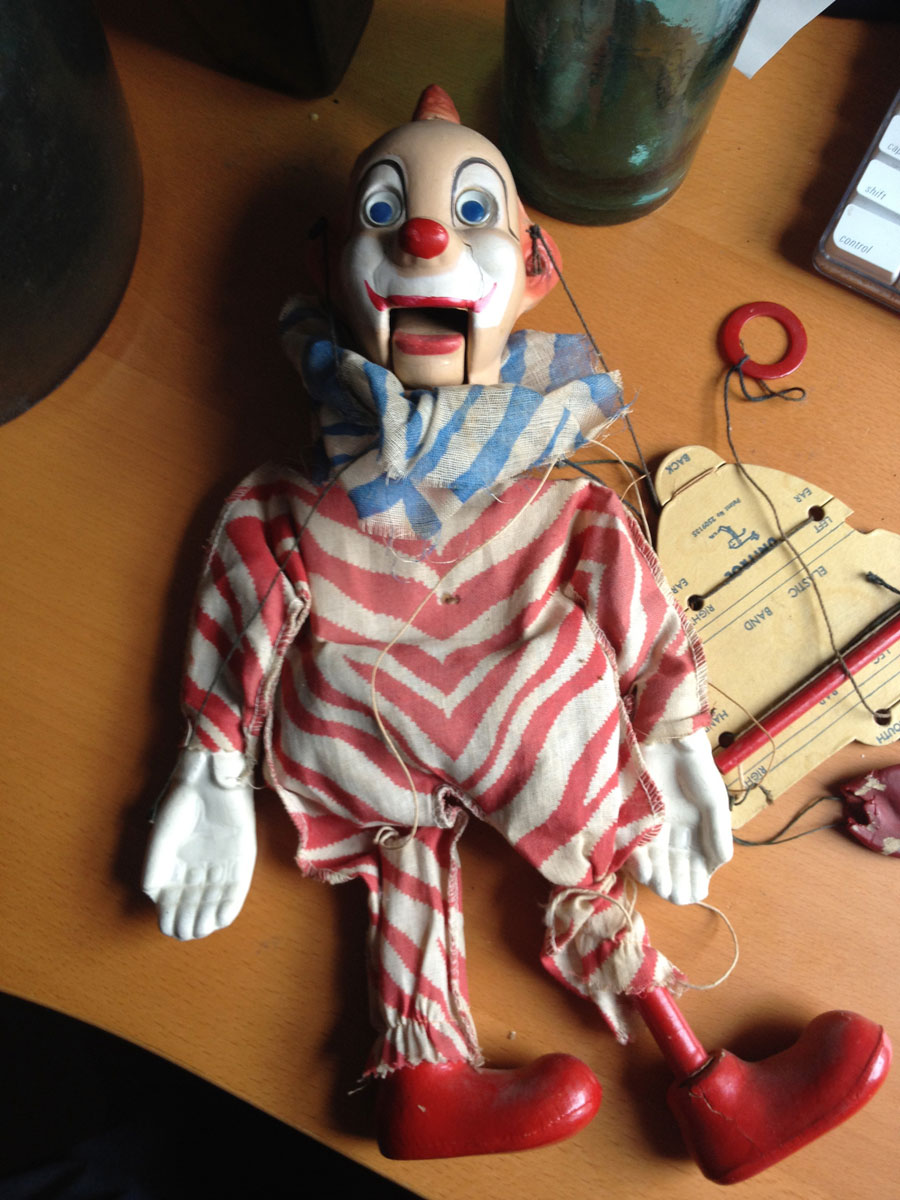 And so the song goes… or so at least I think.

For those young folks out there (who like me, never actually caught an episode of the long running show) Howdy Doody was an American children’s television program that aired on NBC in the United States from 1947 until 1960. It was a pioneer in children’s television programming and set the standard for a series of similar shows that followed. RCA (owners of NBC) used the show in part to sell color television sets in the 1950s.