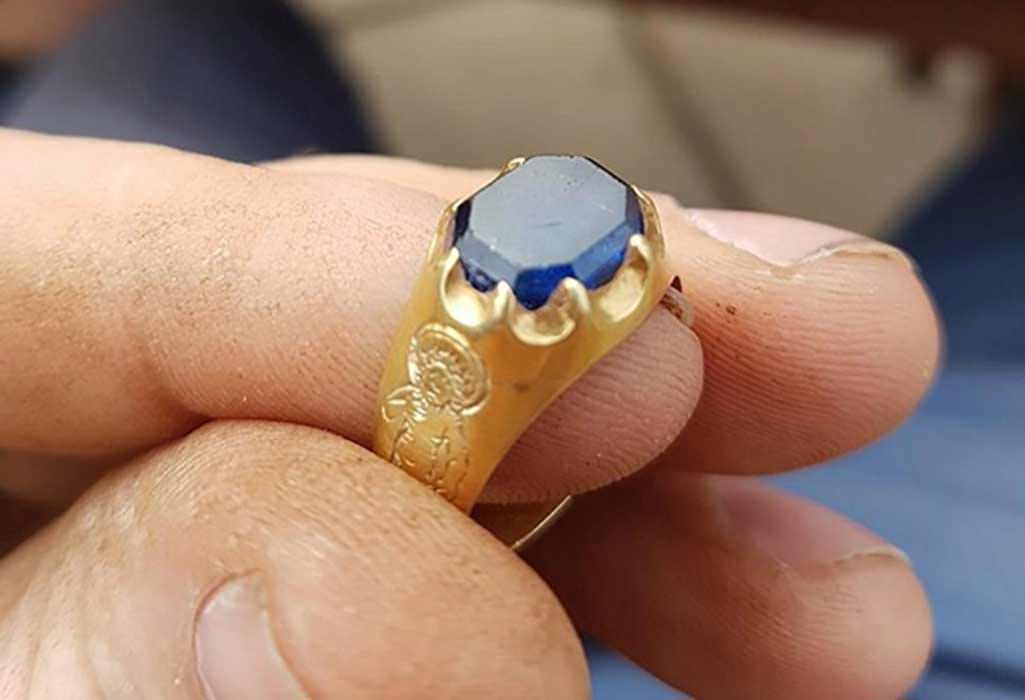 Amateur treasure hunter, Mark Thompson, 34, turned up a medieval, gold ring that was set with a sapphire stone in Sherwood Forest—haunt of the legendary (or real) Robin Hood. Experts have examined the ring and believe it may date to the 14th century.

He had been using a metal detector and discovered the ring just 20 minutes into his trip in Sherwood Forest. He is a painter of fork-lifts and had been searching for treasure for just a year and a half, says the Daily Mail .

The ring may net him a small fortune if it truly is worth its estimated maximum value of $87,000 (70,000 British pounds). The British Museum is examining the ring with the expectation of formally declaring it treasure.

A regional finds liaison officer, Dot Boughton, said the ring is being examined by the coroner. The coroner may confirm the ring as treasure at an inquest, after which museums will have a chance to display the ring. Mr. Thompson would collect any reward.

Ms. Boughton has written a report, says the Sun , that compares the stone to another that adorns the tomb of William Wylesey, who died in 1374 and who was the archbishop of Canterbury. 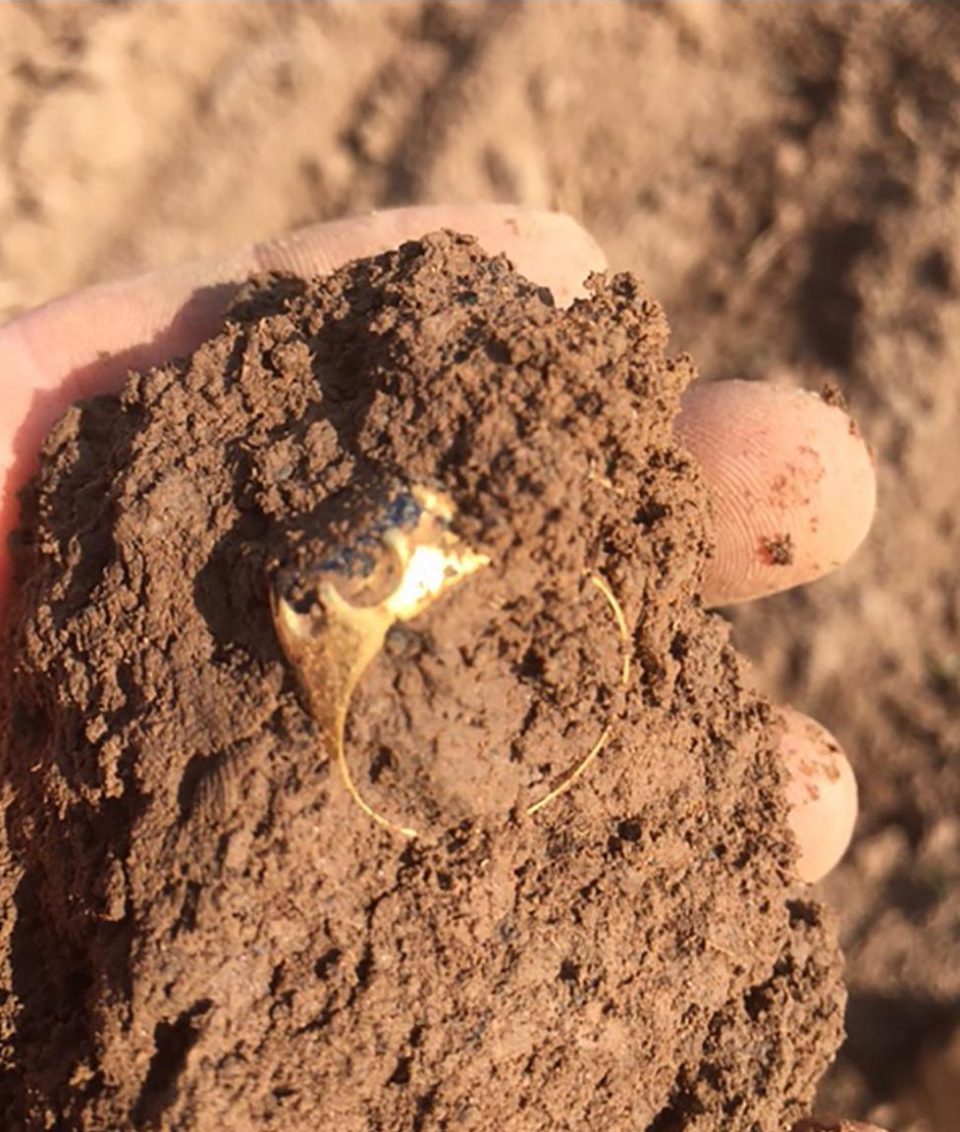 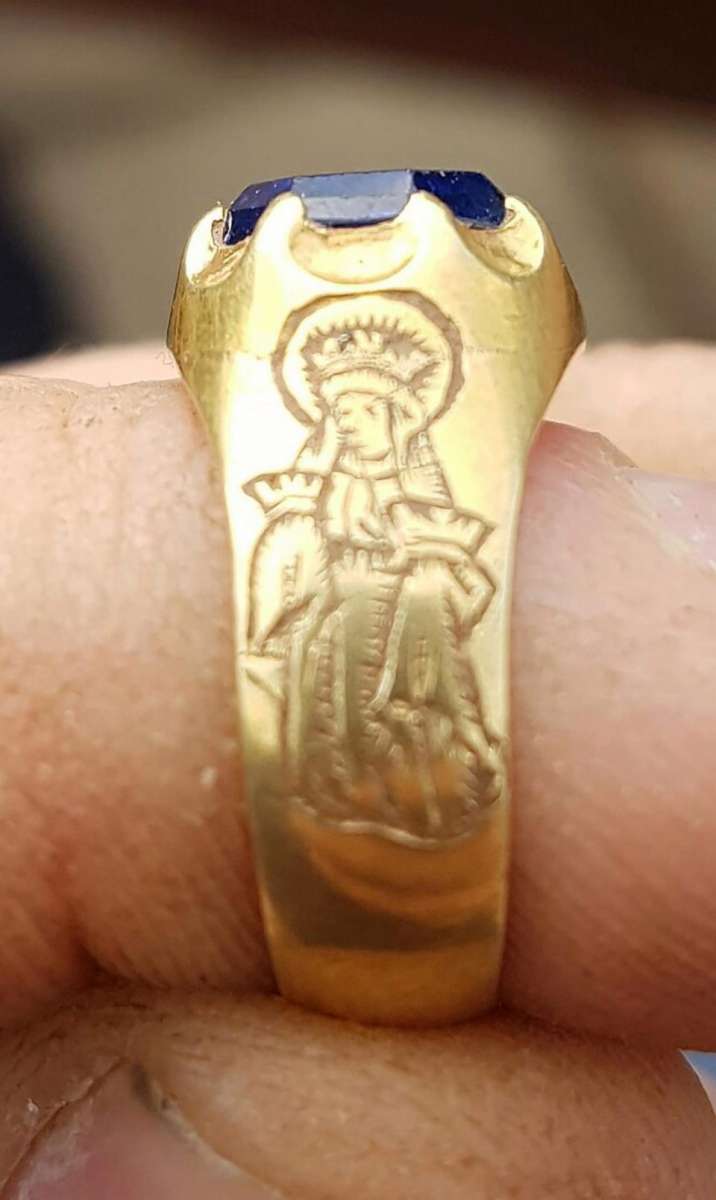 The ring, which is engraved with an infant Christ on one side and a female saint on the other, is believed to date from the 14th century