The Far Side of Irony

I just can’t help thinking there has to be an irony in here somewhere… a Far Side card from Mark David Chapman… Most of us don’t need any introduction to the Far Side… an all to familiar and relatable cartoon / illustrative offering that revealed the uniqueness that routinely disguises itself as the subtleties we take for granted in day to day life… launching in 1980, the Far Side was the original take on “The Show About Nothing” … Seinfeld would take that crown some 9 years later… but in 1980, the Far Side was an evolution in culture and humour… whereas the introduction of Chapman into a world spotlight may be forever remembered as the decline of culture and humanity.

In that same year that the Far Side made it’s first appearance, a single individual would also make himself known for reasons at the other end of the spectrum, the world would come to know the name Mark David Chapman as the man who silenced an icon, the man who silenced John Lennon. 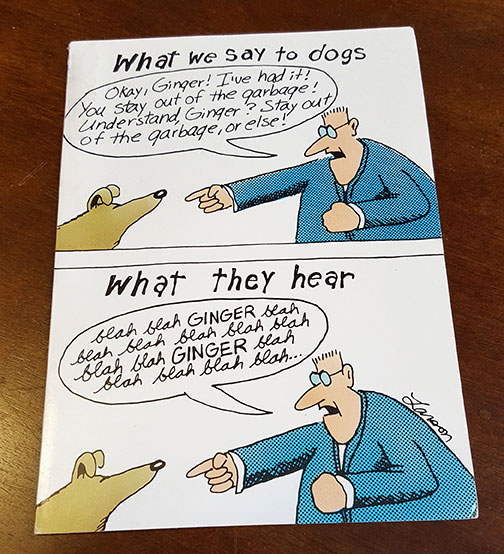 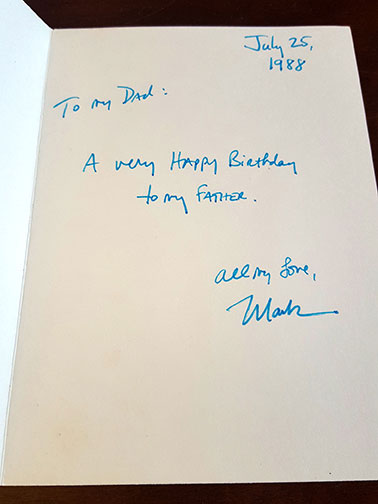