Strange Death – Hans Steininger: The Man with the Longest, and Deadliest, Beard in the World 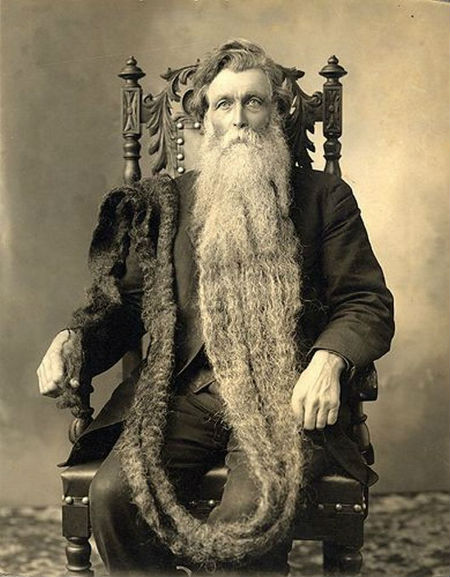 The only sure thing is that if The Guinness Book of World Records existed back when Hans was alive, then the man would definitely hold one of its many bizarre records. Hans Steininger was an Austrian man who became famous for having the world’s longest beard. According to various estimates, it was over 1.50 meters long, and he became even more famous for dying because of it. It might sound unbelievable and funny, although the death of someone is never funny, but it seems like one day Hans accidentally tripped on his long beard. He lost his balance and fell, breaking his neck from the unexpected accident! He died instantaneously.