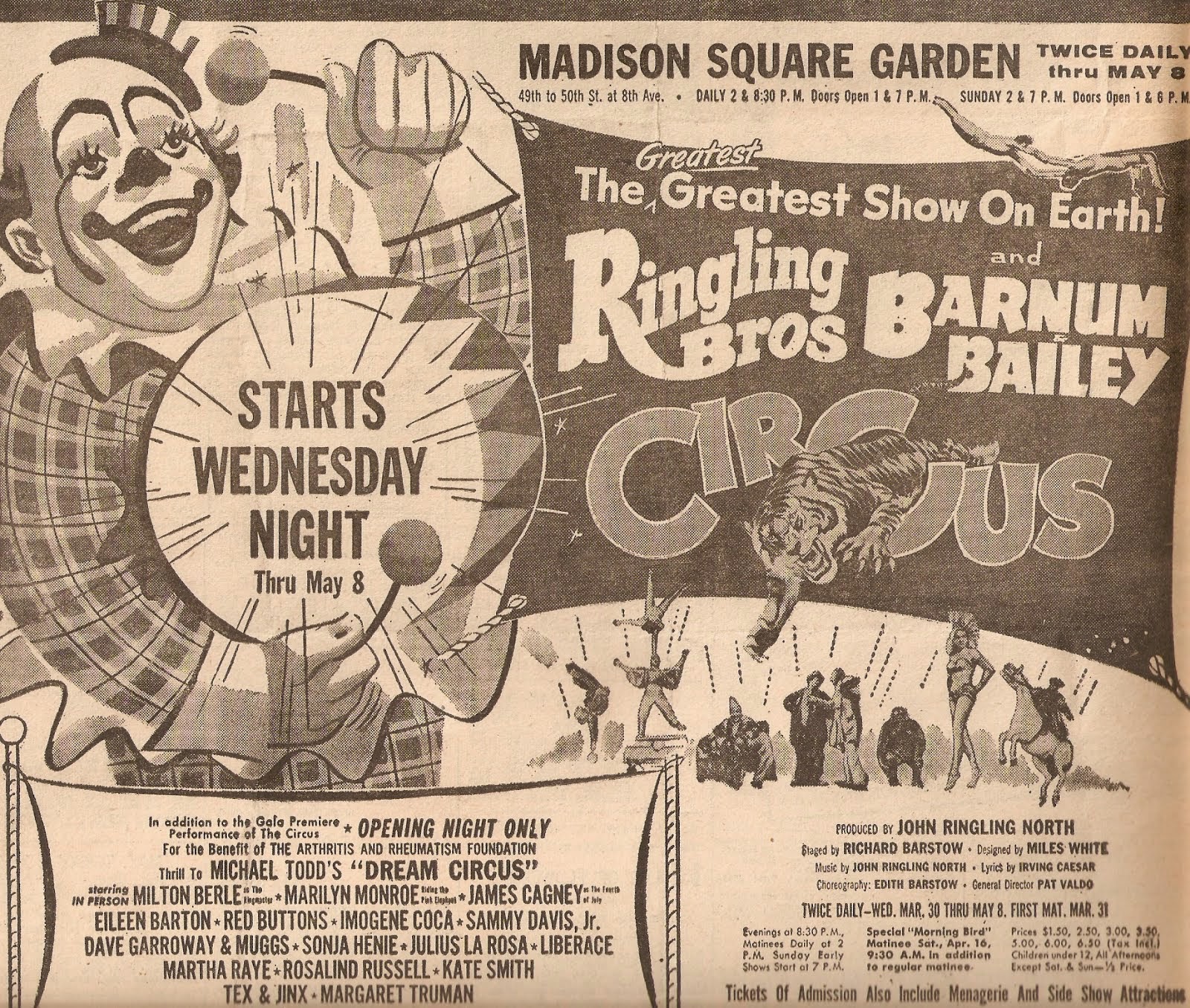 For years, every time we so much as touch a toe out of state, I’ve put cemeteries on our travel itinerary. From garden-like expanses to overgrown boot hills, whether they’re the final resting places of the well-known but not that important or the important but not that well-known, I love them all. After realizing that there are a lot of taphophiles (cemetery and/or tombstone enthusiasts) out there, I’m finally putting my archive of interesting tombstones to good use.

Ladies and gentlemen, step right up and meet John Ringling, the “ringleader” of the famous Ringling Brothers. Though there were five brothers that comprised the business (there was also a sister and two other brothers not in the industry), John was the star of the company show, traveling to potential tour towns, booking appearances, and getting the stars aligned for those famous striped tents. 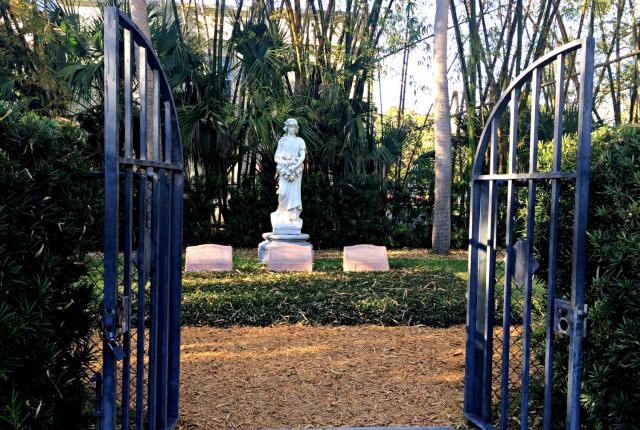 Business was good, and by 1889, the Ringlings were doing well enough to take the show on the road via railcar instead of wagons, reaching a much larger audience. In 1907, the brothers bought their rivals, the Barnum & Bailey Circus. Things continued to go great for the Ringlings until 1911, when Al Ringling died. Otto followed in 1916, and Alfred in 1919, leaving just two brothers to manage their ever-burgeoning empire. 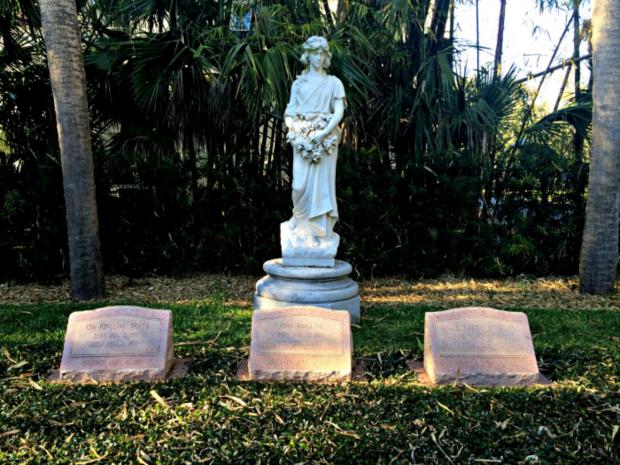 Sometime in 1924, John and his wife Mable began construction on a 30-room beachfront mansion in Sarasota, Florida, where they had been wintering since 1909. When it was completed in 1926, it was deemed Cà d’Zan, “House of John” in a Venetian dialect. Less than a year later, Charles Ringling died, leaving John as the sole showrunner. Even so, things went well for another three years. John added the American Circus Corporation to his holdings, which made him the owner of every traveling circus in America, including Buffalo Bill’s Wild West Show. That purchase was completed on September 10, 1929. Bad timing for John—the stock market crashed in October.

Like many others, the Great Depression took its toll on John’s finances. Although the circus industry had made him very rich, Ringling had just $311 in the bank at the time of his death in 1936. Knowing that creditors would seize his estate after his death, Ringling willed the entire property and his impressive art collection to the state of Florida. The ploy worked, and John and Mable would be pleased to know that they now eternally rest on the grounds of their beloved mansion. In fact, they’re still there—at least according to some accounts. John sightings are rare, but Mable’s shadowy figure is frequently spotted on the terrace of the house and in the rose garden, proving that the Ringlings really took the old showbiz saying, “the show must go on” very seriously.