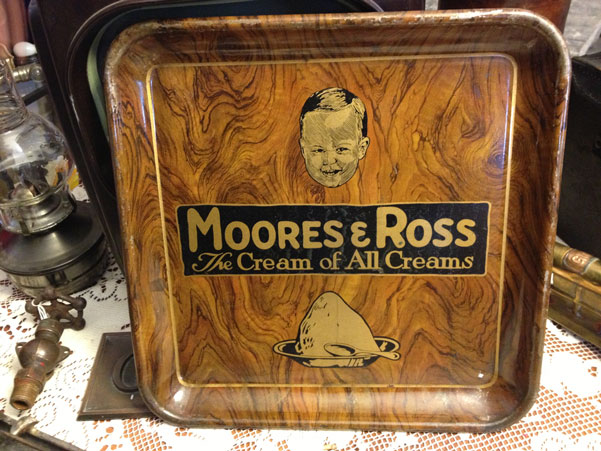 When it comes to dairy and milk related products few companies can boast a history that matches Moore and Ross. What began with two farm boys meeting up at the turn of the 20th century evolved into one of the largest private-sector employers in Columbus and became the creator of Similac infant formula more than a century later. Pooling their money together in 1903, the pair opened up the Moores & Ross Milk Co. See below to check out the company’s accomplishments: