Is the Golden Gate Bridge a Suicide Magnet? 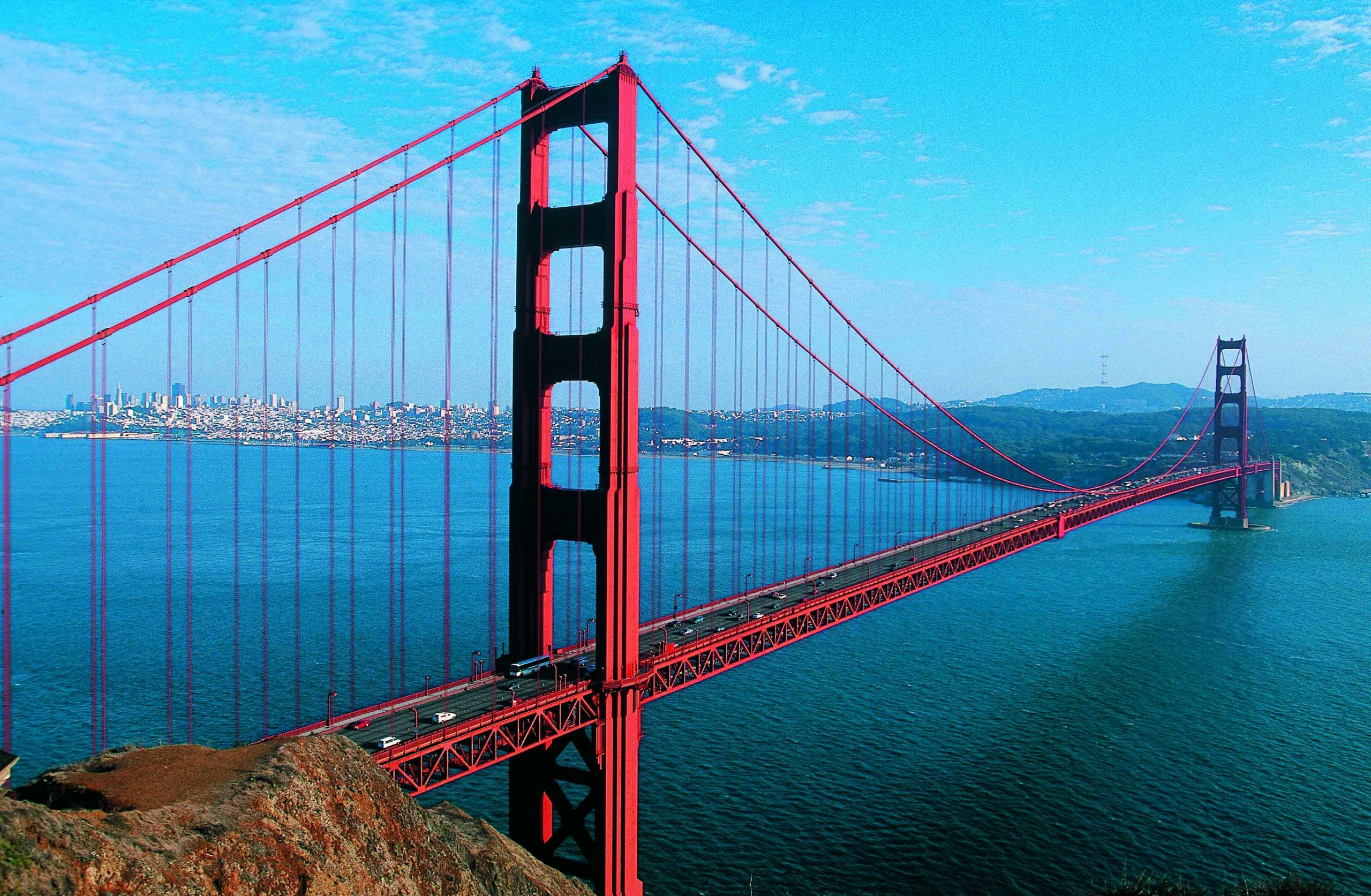 San Francisco is home to The Golden Gate Bridge, definitely one of the most recognizable milestones in the world and a spectacle of engineering. However that’s all dominated by the fact that it is one of the main suicide magnets in the world. It is anticipated that there are about 30 deaths every year from jumping off the bridge, even though there could be people who have jumped without anybody else seeing them whose bodies were never retrieved.

One reason why numerous people jump off the bridge is because they figure that it is a fast and easy way to finish your life—just one impact and it’s all over instantly. Though, autopsy reports have revealed that it might not be as easy as you think. Firstly, about 5 percent of people actually survive the fall. To make troubles worse, some people who do survive the fall die later due to a combination of drowning and gruesome injuries—punctured lungs and bleeding brains are just certain consequences a jumper can expect.

The fact that there really isn’t much of a barricade to prevent people from jumping off the bridge is another reason why behavioral scientists believe it is such a suicide attraction.

Sadly, some people don’t comprehend the mindset of suicide. They believe that funding a barricade or netting would just cause people to commit suicide somewhere else, and funding such a barrier would be a waste of taxpayer’s money. A report done on the topic of bridge suicides showed this was simply untrue. Suicide is typically a very spontaneous act, of the people who survived the fall off the Golden Gate Bridge, 90 percent of them did not go on to attempt suicide ever again.