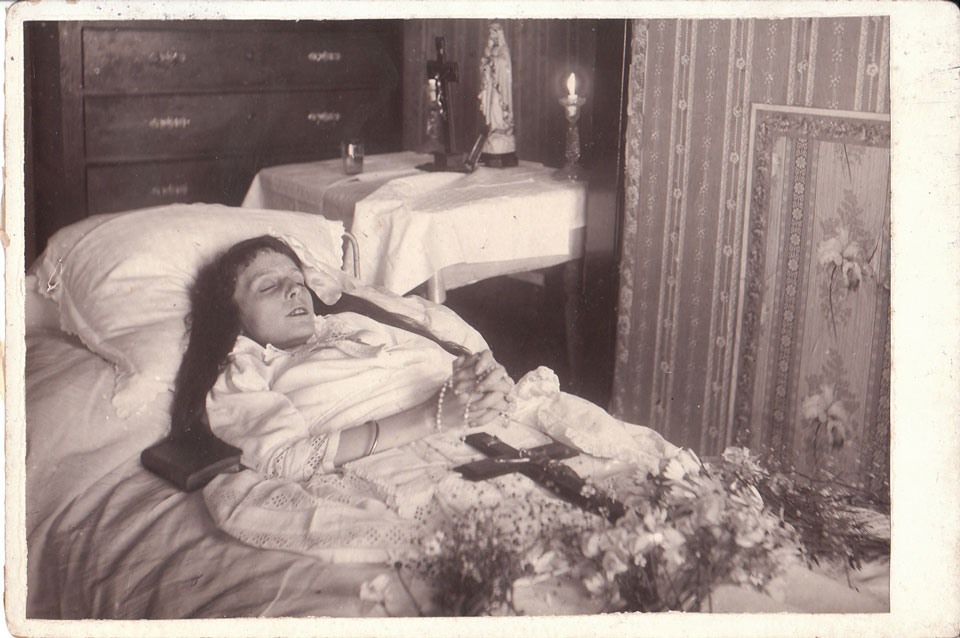 You can bet that funeral customs back in the 18oos were much different than they are today. How so you ask? Well for starters, funerals were held in the home of the deceased.  Back in the day funerals were very much a public affair as the body would be displayed in the home parlor or the loved one’s bedroom and as news spread of the death, people would pop in to pay their respect. It was considered disrespectful to have a funeral at a funeral parlor as this was only done when someone didn’t have family or friends to take care of the services.

The deceased’s loved ones would sit with him/her during the day and his close friends came at night. Someone always had to be with the body, partly out of respect, partly to ward away any evil spirits.

Tradition has it that black crepe was fastened over wreaths, doors, doorknob or doorknocker as an announcement to neighbors that the family is in mourning, and neighbors would respond with help, food and their condolences. 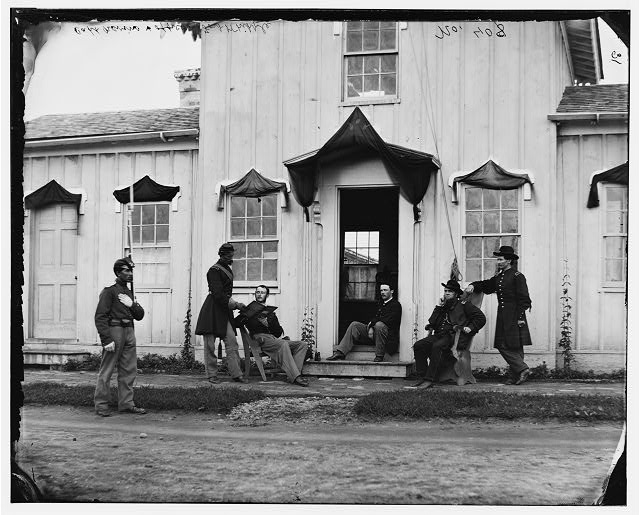 During the time there were a number of widely believed superstitions. A few examples include: