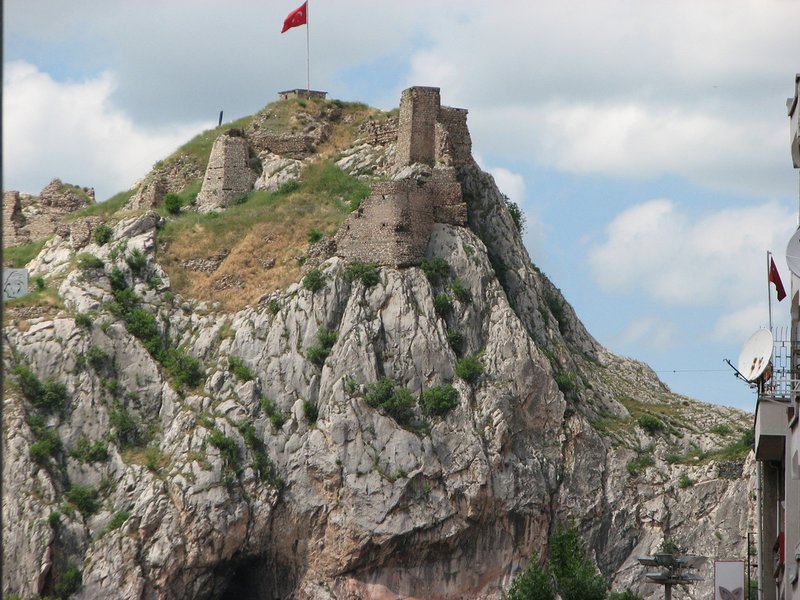 Before Vlad the Impaler gained a reputation for his cruelty and might in battle—and long before he became the inspiration for Bram Stoker’s Dracula—he was a young prince held captive in a fortress in Turkey. When Vlad was about 12 years old, he and his brother fell into the Ottoman’s hands. Some scholars credit that traumatic experience for Vlad’s later blood lust for the Ottomans and say that it perhaps triggered his sadistic tendencies—namely, impaling—later in life.

Now, archeologists in Turkey say they have found the Turkish dungeon where Vlad and his brother were first locked up. Excavations at the ruins of Tokat Castle in northern Turkey revealed secret tunnels and two dungeons, Turkey’s Hurriet Daily News reports. As Ibrahim Çetin, one of the archeologists behind the discovery, told Hurriet: “The castle is completely surrounded by secret tunnels. It is very mysterious.”

The Turkish archeologists say they have evidence to believe that Vlad spent time in one of those dungeons, though as Hurriet points out, they did not elaborate on the nature of that proof.

After his release, Vlad went on to fight the Ottomans for most of his adult life. In one such battle, he supposedly impaled 20,000 defeated enemies as a show of his power and a deterrent for future attacks. Eventually, however, the Ottomans got the upper hand. While details surrounding Vlad’s death are hazy, most scholars agree that he died in battle with the Turks. In any event, his decapitated head was sent to Constantinople in a barrel of honey, proving that the Impaler had finally fallen—though his legendary place in popular lore had only just begun.