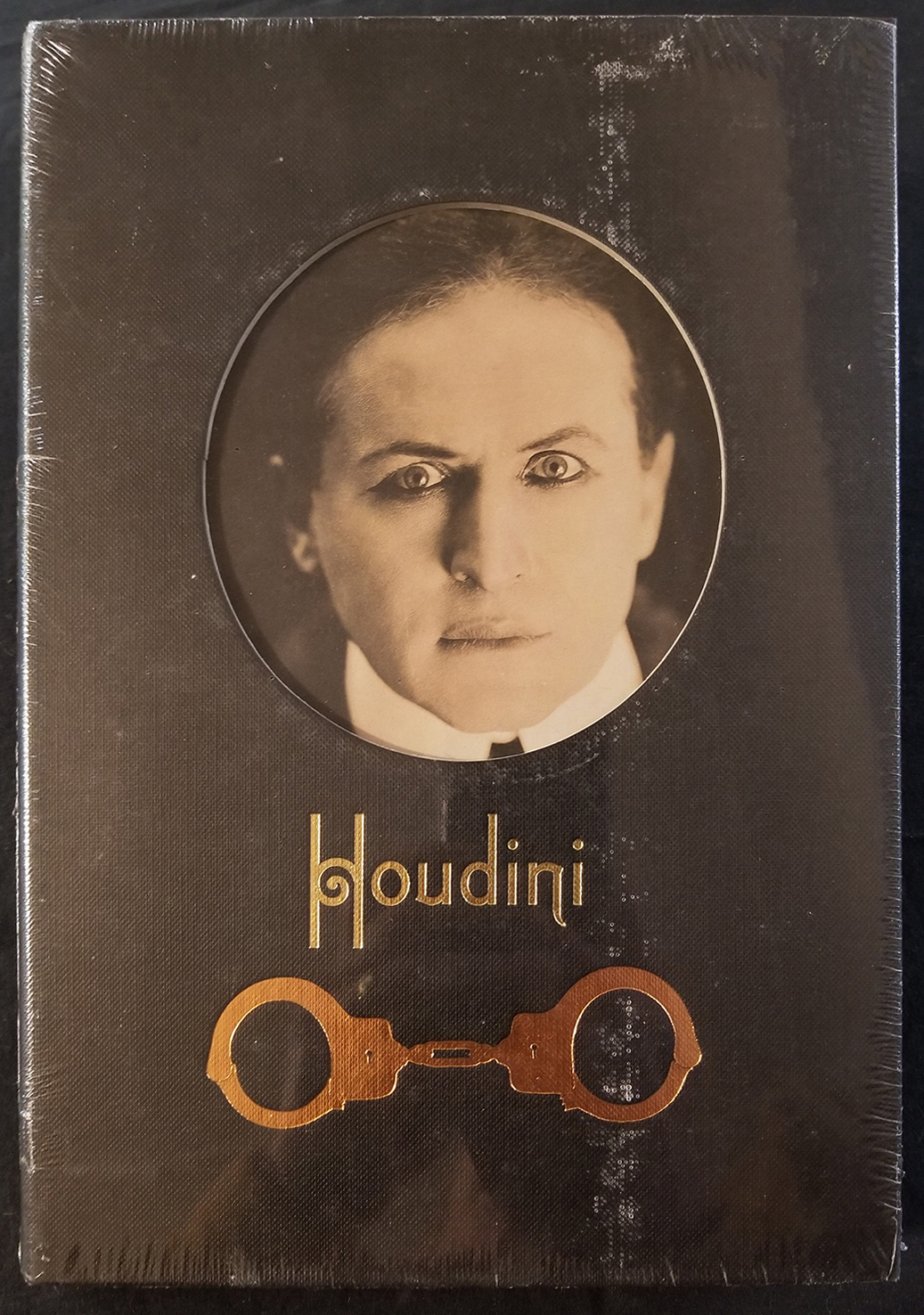 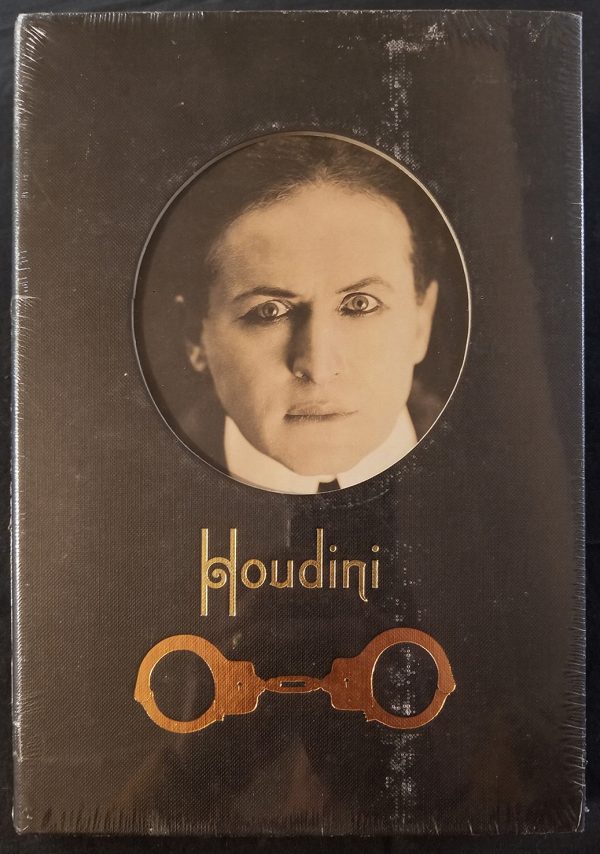 Though Houdini’s work has earned him a place in the cultural pantheon, the details of his personal life and public persona are subjects of equal fascination. His success was both cause for celebration in the Jewish community and testament to his powers of self-reinvention. Here, essays on the artist’s life and work are accompanied by interviews with novelist E.L. Doctorow, magician Teller (of Penn and Teller), and contemporary artists including Raymond Pettibon and Matthew Barney, documenting Houdini’s evolution and influence from the late 19th century to the present. Beautifully illustrated with a range of visual material, including Houdini’s own diaries.